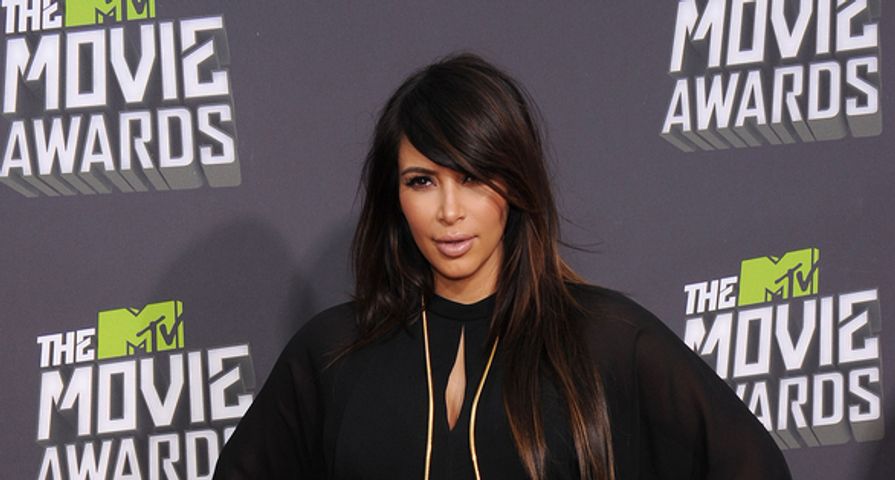 Kim Kardashian’s figure has long been the subject of conversation — and now Kim herself is joining in that discussion, talking about how “medical conditions” contirbuted to her weight gain when she was pregnant.

Kim, who caused quite a stir with a completely nude photo shoot for Paper Magazine, says she likes her new body even more than the one she had before she gave birth to her daughter North West.

The 34 year-old reality star says she’ll never forget how hard to was to be pregnant. “I had a few medical difficulties, so I think that might have contributed” to her weight gain.

She didn’t get into more detail about what those medical conditions were, but last year, People magazine reported that Kim may have been suffering from preeclampsia, a condition marked by chronic high blood pressure. These complications may have led to her early delivery.

The preeclampsia might have also been to blame for Kim’s swollen “pregnancy lips,” which she often posted photos of during her pregnancy.

Although Kim loves her curvy frame, she’s aware that having more children might affect her body in a negative way. She says she had a specific reason for taking the controversial Paper magazine photos  — check out the video to find out her reasoning!