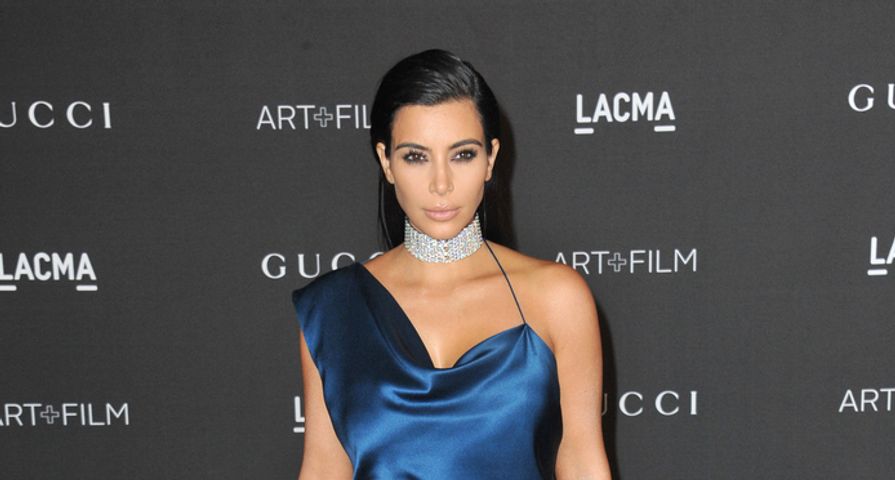 Kim Kardashian, 34, has openly admitted that she would like a sibling for her daughter North West and although she and husband Kanye West, 37, have been vocal about it, there has been no baby announcement yet.

As it turns out, the couple are experiencing pregnancy problems which she stresses in the season 10 premiere of Keeping Up With the Kardashians and in a preview for the new season Kardashian even admits that she “might have to try a surrogate.”

“It’s so frustrating,” she says to the cameras after finding out the she isn’t pregnant. “I’m exhausted, and I think I’m just really making this all about the wrong things. I’m forcing it. We just need to relax and we just need to not stress over it, not plan so much and just go with the flow.”

Almost the entirety of the first episode of season 10 focuses on the details of her intimate life with her husband and how much they are trying to get pregnant. Kim seems to be doing everything she can to increase her chances of getting pregnant and has even sought out the knowledge of psychics.

“I had a psychic and a hairdresser that is psychic tell me that it’s going to be a boy,” she told her gynecologist very seriously.

Back in December, the reality star revealed in an interview that she knew pregnancy was going to be an issue for her, “A few years ago I was I told I could never get pregnant […] I wanted to have my eggs frozen. I was just about to do that when I found out I was pregnant with North.”

Also Check Out: 9 Celebrities Who Have Had Miscarriages