Kim Kardashian Planning A Sibling For North West “Straight Away” 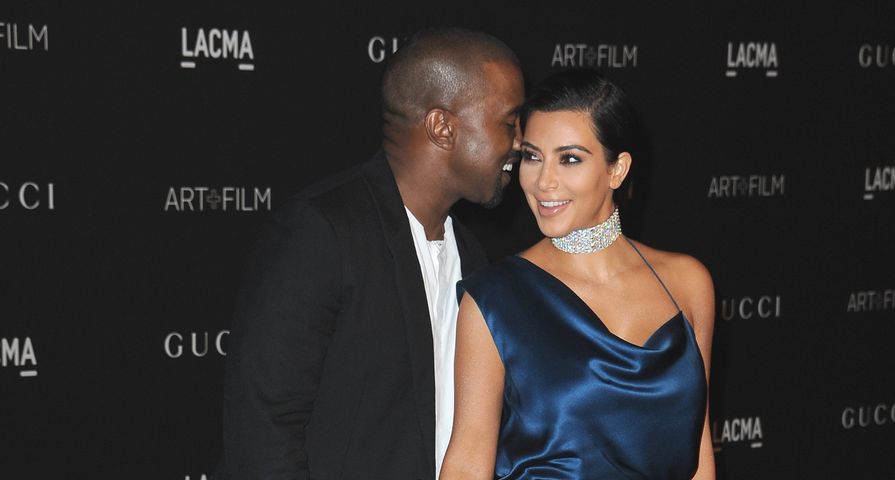 Kim Kardashian seems to be an open book, she is a known reality star who displays her life on Keeping Up With the Kardashians, married and had a child with one of the most famous celebrities in the world, Kanye West, and bared all for Paper magazine in a shocking photo shoot.

As a gorgeous celebrity with killer curves, Kardashian, 34, is the on three covers for Elle UK’s upcoming “Confidence Issue” and in an interview with the magazine opened up about a lot of personal things including her own body confidence issues and future family plans.

While Kardashian’s insane booty attempted to “break the internet” many have speculated there is no way it is even real, and it is thinking like that about her curves that began Kim’s self-esteem issues.

“It’s taken me a long time to be happy with my body and for my confidence to grow to what is today. I grew up when the body to have was the tall, slim, supermodel one, like Cindy Crawford’s. No one looked like me. It’s good to break the mould and recreate one,” she stated.

Kim also told how it was her late father, Robert Kardashian, who was central to her gaining confidence in herself.

“When I was 13 my father wrote me a letter. I was unhappy with my body – I developed really early. Every night I would sit in the bath and cry, I prayed my boobs would stop growing. He told me I had a body not many girls have, that later it would lead to attention from men, but that the most important thing was that I was a wonderful girl and I had to understand my self worth.”

While Kim has evolved into one of the most recognizable celebrities around the world, she also revealed personal information about her family with husband Kanye.

“A few years ago I was told I could never get pregnant […] I wanted to have my eggs frozen. I was just about to do that when I found out I was pregnant with North.”

She also revealed she is definitely ready for another baby, “I want a boy and another girl; I want it to start happening straight away. I loved being part of a huge family- and I want that for North. We’d do IVF if nothing happens, but we both want to keep trying naturally.”