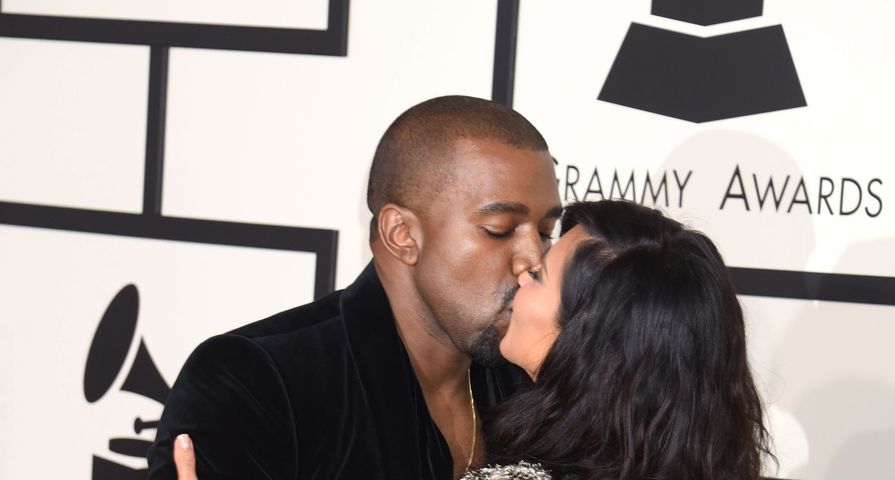 Kim Kardashian has been vocal about wanting a second child — and now she’s opening up about her struggle to conceive.

The reality star traveled to London this week for an interview with ITV to promote the upcoming tenth season of her E! reality show Keeping Up With The Kardashians. She told intervewer Rob King that the new episodes will “follow my journey of trying to get pregnant for the second time, which has proven to not be as easy as the first time, but we’re working on it.”

The 34 year-old also couldn’t resist the chance to gush about her husband Kanye West, whom she says is a great father to their 20 month-old daughter, North West.  “He’s very hands-on,” she said. “He’s just a great dad and he loves her [Nori] so much!” Check out the video for more details of Kim’s interview and trip to London!

Kim also recently told People magazine that the couple has “been trying” to have a second baby, and that “More kids can’t come soon enough!”

She must hope that talking about getting pregnancy will put positive vibes out into the universe. Kim also told Entertainment Tonight, “[Kanye and I have] been trying, we’ve been trying! I pray about it.”

Good luck to Kim and Kanye!