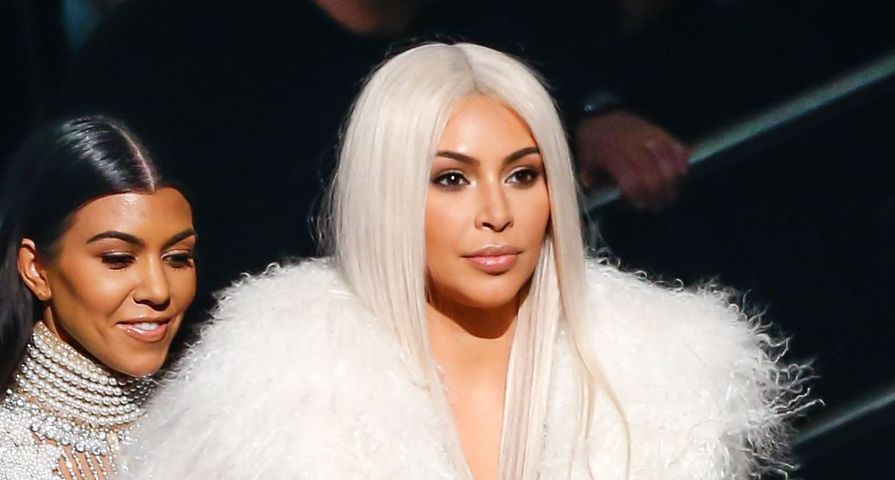 Seems like going on a Twitter rant any time anyone criticizes you is the way things are handled in Kim Kardashian and Kanye West’s household. Although news has focused recently on Kanye’s social media tirades, it was Kim’s turn after many people including celebrities made comments about her most recent attention grabbing nude bathroom selfie.

After posting the photo, Bette Midler took to her Twitter to write, “Kim Kardashian tweeted a nude selfie today. If Kim wants us to see a part of her we’ve never seen, she’s gonna have to swallow the camera.” Meanwhile, actress Chloe Grace Moretz also wrote, “I truly hope you realize how important setting goals are for young women, teaching them we have so much more to offer than just our bodies,” and later clarified, “There’s a huge difference in respecting the platform that you’re given as a celebrity and ‘slut shaming’ something I have never done and would never do.”

After lots of comments, Kim decided to fire back late on Monday, March 7, tweeting, “sorry I’m late to the party guys I was busy cashing my 80 million video game check & transferring 53 million into our joint account. She responded directly to Bette Midler writing, “hey @BetteMidler I know it’s past your bedtime but if you’re still up reading this send nudes #justkidding.”

She also took a shot at Chloe Grace Moretz stating “no one knows who she is,” although of course she has millions of fans, and then to prove she really sees nothing outside of her own world, she posted yet another nude selfie.