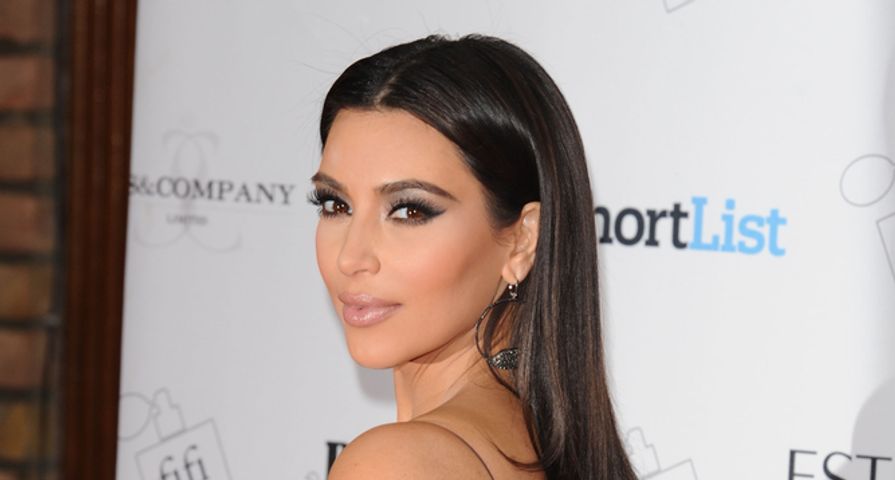 Is Kim Kardashian having her wedding at the Palace of Versailles?

Kim appeared on Jimmy Kimmel Live to talk about her upcoming nuptials — and that meant dispelling some rumors, too.

“We were just taking a tour,” she said of a recent trip to the Palace of Versailles in France. But she told Jimmy about the real location of her wedding, as well as when she’s aiming to have it! Check out the video to hear all the details of the city that’s Kim’s “second home,” where she and Kanye go to escape her family.

Of course, Kim is no stranger to wedding planning, given that she wed Kris Humphries in an over-the-top affair in Montecito, CA, in 2011. (They filed for divorce just 72 days later.) It’s understandable that Kim would want to make her third wedding (she was also married to someone else when she was really young) take place in a completely different location.

Rumor has it that Kim is trying to drop as many pounds as possible before the big day, sticking to a strict low-carb diet.