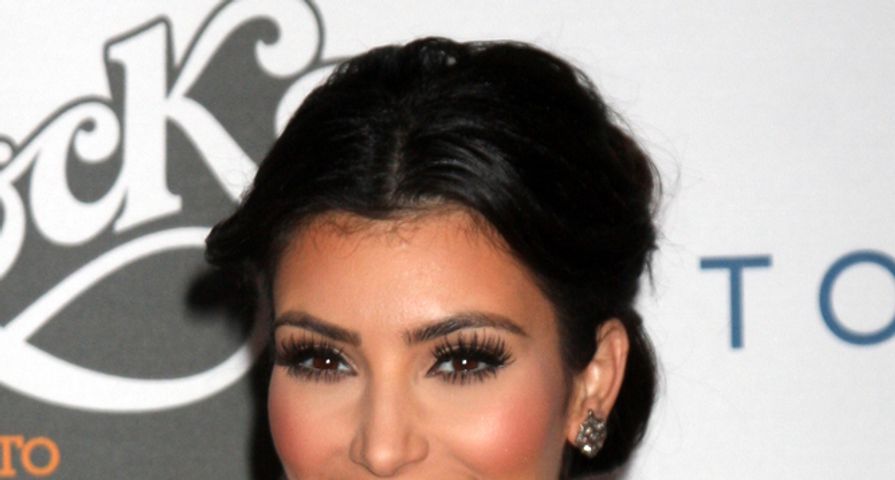 Kim Kardashian and Jimmy Kimmel have something in common: they’re both parents to babies. But which one of them changes diapers better?

Kim, 33, recently appeared on Jimmy’s show Late Night, where she revealed, “I am obsessed with changing diapers.” So Jimmy decided to challenge her to a little diaper changing contest, since he and his wife recently welcomed a baby girl too.

Standing at side-by-side cribs, the two celebs tried to change diapers as quickly as possible on dolls, who were even equipped to have “accidents.”

Kim said that she thinks diaper changing is a good opportunity for bonding with your baby — but we have to wonder if she really changes a whole lot of diapers. Doesn’t she have a nanny (or several) to take care of the messy stuff?

On any account, Kim demonstrated that she really does know what she’s doing. She beat Jimmy in the contest by changing the diapers of four dolls, while Jimmy only got through three. To crown her as the winner, Jimmy presented Kim with an Oscar. Check out the video to see their hilarious diaper challenge!

Kim also talked to Jimmy about her lavish wedding in France, where her sister Khloe had too much to drink. “Khloé, the night before at Versaille, drank a little too much,” Kim explained. “So I had to wake her up, and she was laying down sleeping getting her makeup done for the wedding. And I’m just like praying she’ll get up in time to walk down the aisle… she was so hungover.”