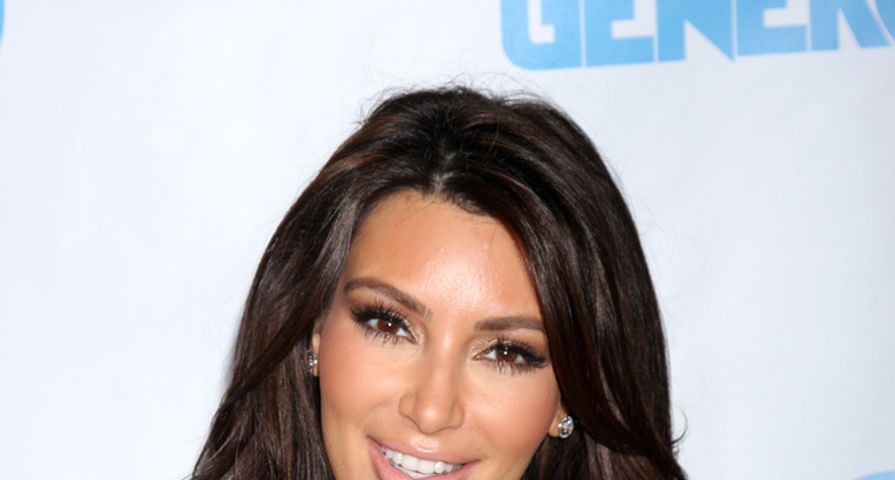 Though the famous pair got engaged five months go, they’ve been slow to provide details about their upcoming wedding, which Kim has said will be more low-key than people are thinking.

But recently Kim revealed that they’ll be getting married this summer in Paris, the city of love that she and Kanye have been spending a lot of time in. And now, they’ve set a date! Check out the video to see when it is — it’s sooner than you you might think!

But even as paparazzi plan to descend on Paris on that special day, they might not find a giant celebrity spectacle; Kim insists that the nuptials will be “small and intimate.” Though rumors swirled that Kim and Kanye would get married at the Palace of Versailles  – you can’t really get more opulent than that! – the tales turned out to be false. (The couple simply took a tour of the palace.)

The next mystery to solve: WHERE in Paris will the wedding take place?