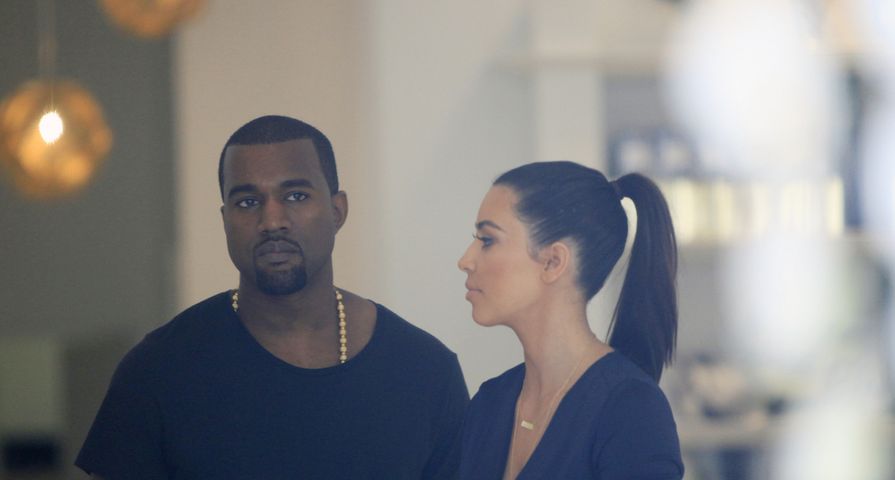 Kim Kardashian and Kanye West have been quiet about their upcoming wedding – until now!

Chatting with Ryan Seacrest on his radio show, Kim, 33, revealed that the ceremony will take place in Paris, where the pair has been spending a lot of time recently (despite also purchasing an $11 million villa in Bel Air, California).

Kim wouldn’t divulge the exact date or month of the wedding, but she did confirm that it will take place “this year”.

Unlike Kim’s large, lavish wedding to Kris Humphries in 2011 (which was also filmed for a reality TV special), her wedding to Kanye will be more low-key.

“As we’re going along, we’re realizing that we just want it to be more small and intimate than I think people are imagining and thinking.” Check out the video for more details of Kim’s wedding planning process!

Kim also talked about whether more kids are in her future (her daughter Nori is 8 months old). While Kim loves kids, she had a difficult pregnancy and isn’t sure she can go through it another time.

“After being pregnant I would definitely say I’d never do this again, but I love my daughter so much and I know what it was like to grow up with siblings so I definitely want to have more,” she said.