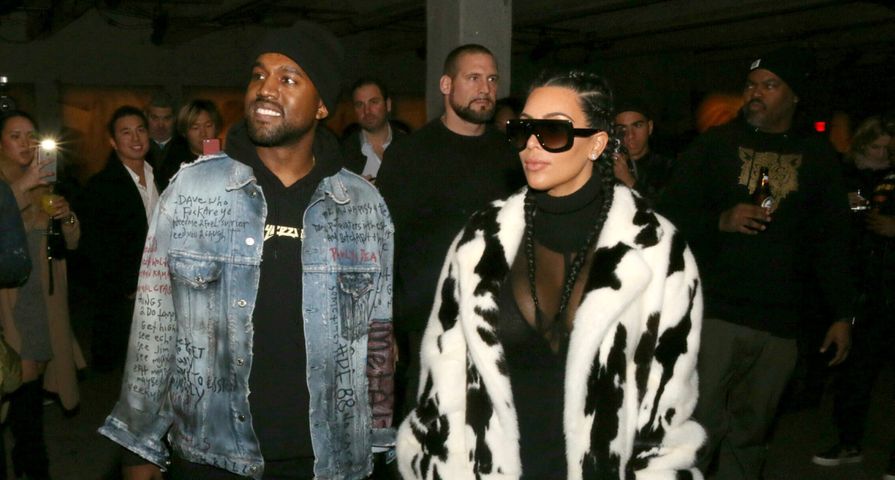 Kanye West’s drama has been escalating as of late after multiple incoherent and very strange Twitter rants and a leaked audio of a breakdown he had backstage at Saturday Night Live.

Many are now questioning Kanye’s mental state, and also wondering what his wife Kim Kardashian thinks of all of this nonsense, and although at first reports indicated she thought it was “funny” and fully supportive of her husband, it seems her attitude has changed.

New reports from Us Weekly indicate that Kardashian is now so angry and concerned that she has asked for Kanye to seek therapy. “Kim is very concerned and frustrated. She and Kanye are having big problems that are escalating. Kim has demanded that Kanye get therapy.” While West has long been known for his rants, just lately they have seemed to increase as well as get more egotistical and weird at the same time. He has also come under a lot of fire for recent lyrics on his new album in which he says he made Taylor Swift famous while also calling her a b–ch, and in his Saturday Night Live rant, he also brought up Swift calling her a “fake a–.”

For right now though the source also stated that despite Kim’s insistence “he hasn’t agreed to anything yet” in terms of therapy.