Surprise! There are two The Bachelorette seasons coming up this year with two different leads.

The exciting news was announced during Monday night’s The Bachelor: After the Final Rose special. Katie Thurston and Michelle Young were both announced as the next leading ladies for the upcoming seasons of The Bachelorette.

Both Thurston and Young were contestants on Matt’s recent season of The Bachelor. The two women will be the lead for their own individual seasons, with Thurston filming first for season 17 and Young for season 18.

Reality Steve also added that the reason Michelle is doing the second season of The Bachelorette is to avoid having to leave her class again to start filming in a few weeks.

Katie, on the other hand, made a bold entrance to The Bachelor and quickly became a fan favorite for her determination to stand up for what’s right. She opened up about her feelings towards being the Bachelorette during the ATFR special by explaining, “Matt was the first person I was able to be 110 percent myself with and it didn’t work out, so that’s tough. But I just have to remain hopeful that my person’s still out there.” 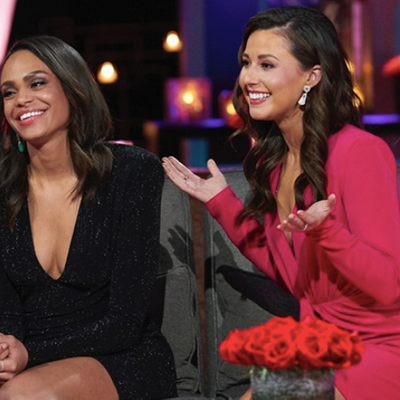