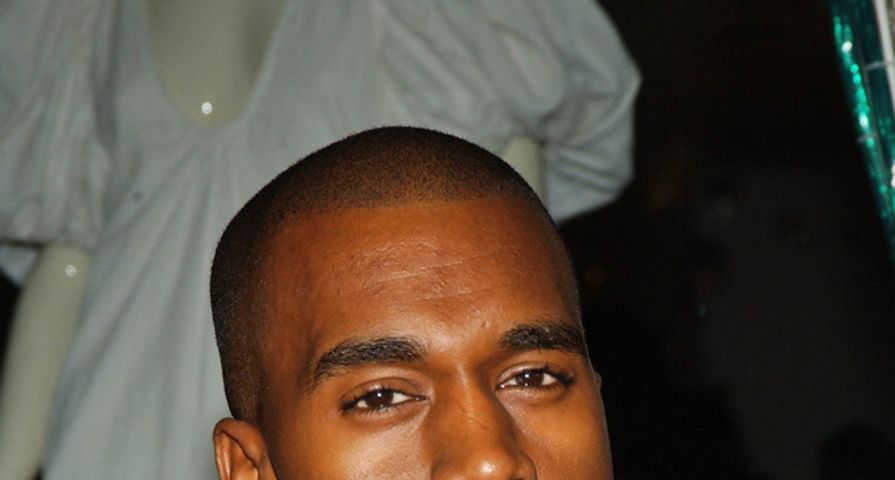 Kanye West may be a lot of things both good and bad but one thing is for sure, he is a fashion enthusiast, as is his wife Kim Kardashian.

He made that clear when it was announced that John Galliano was returning to the fashion world as creative director for Maison Martin Margiela brand.

Kanye tweeted early in the morning “JOHN GALLIANO is the new creative director of MARGIELA, I heard this rumor when I was in Paris and just received confirmation this morning!”

Not a stranger to controversy himself, it is no surprise Kanye is vocal about his support even though Galliano hasn’t been present in the fashion world since 2011. In 2011, while at a cafe, Galliano made some very public anti-Semitic comments which ended up in him losing his job as creative director for the world renowned Christian Dior line.

Now that he has made his return, it is clear West and Kardashian are happy to have him back, especially as Margiela is a name often found on Kim during high-profile events. Kardashian is often photographed in the slimming Margiela body suits, seen in one numerous times during her recent stay in Paris for fashion week.

Having two huge stars behind you upon your return has to bode well for the fashion creator.

Also Check Out: The 7 photos Kim Kardashian Doesn’t Want You To See!