Jeffrey Dean Morgan To Return To Supernatural For 300th Episode 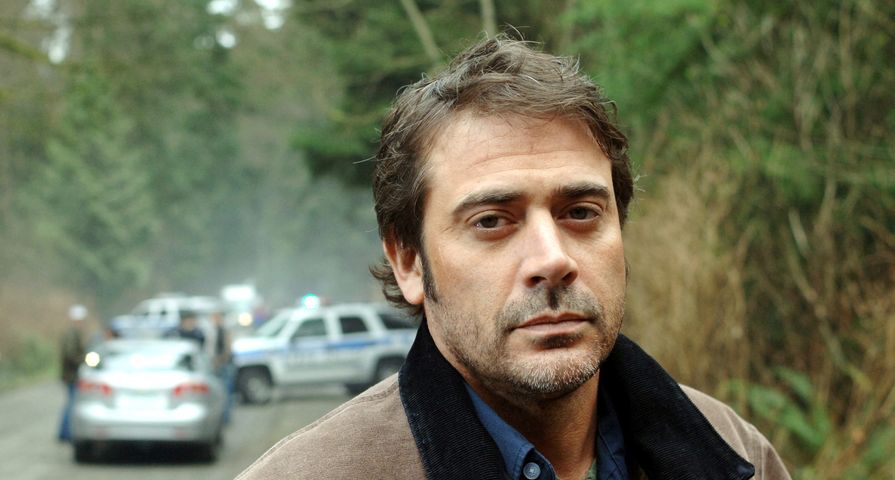 The fans are finally getting what they wanted — Jeffrey Dean Morgan is heading back to Supernatural!

The popular actor who starred as Sam and Dean’s father Sam Winchester for the first two seasons of the series is returning for the show’s milestone 300th episode which is currently in production in Vancouver.

Morgan was last seen on the show in the season two finale “All Hell Breaks Loose: Part 2” when he was killed while helping his sons defeat the demon Yellow Eyes. Later on, his voice was heard in season three, but Morgan did not appear.

The episode, called “Lebanon,” explores the Kansas town where the bunker is located, and reveals what the town’s residents think of the two weirdos who live in that bunker. According to the show’s executive producers, it won’t be anything like the show’s 200th episode, which followed a high school production of a musical based on the Winchesters.

“We had a lot of talk about it, and we pretty much knew that we weren’t going to top the 200th with the music, so we decided to go in really a kind of different direction. The idea that we know that the bunker is in Lebanon, Kansas, but we’ve never been to Lebanon, Kansas, we don’t know how the people of the town react to our guys, so we’re going to see Lebanon for the first time and some of the people in it,” executive producer Bob Singer teased a few weeks ago at the 300th episode celebration. “It’s a much more personal story, and kind of a more emotional story than 200th, so it’s a good deal different, but we’re really happy with it, and I think it’s gonna turn out great.”

Co-showrunner Andrew Dabb said in a statement: “We’re incredibly excited to have Jeffrey back for this milestone episode, and think fans will love what we have planned for his character… and a few other surprise guest stars.”

There are no details yet on how John will return or what it could mean for his boys, but we do know that Supernatural’s 300th episode, titled “Lebanon,” will air Thursday, February 7 at 8 p.m. ET.