Jeffrey Dean Morgan Opens Up About Returning To Supernatural 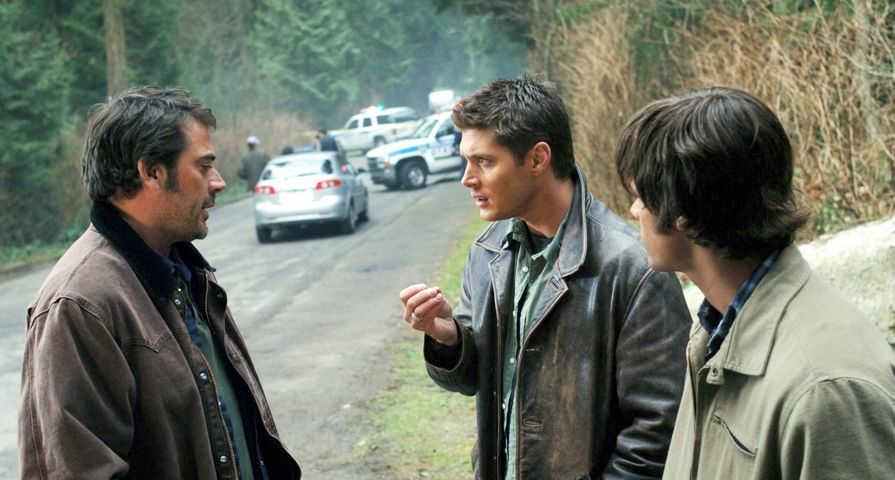 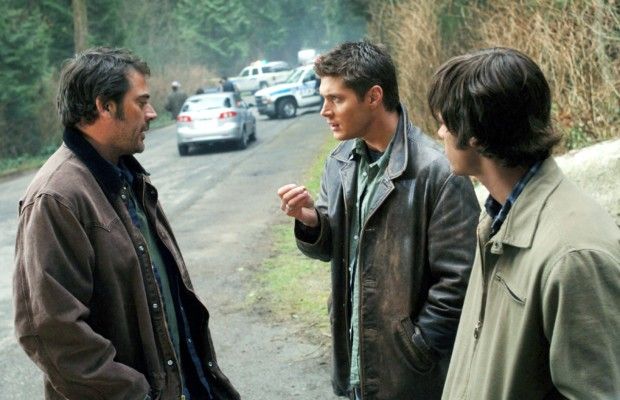 For the first time in a decade, Jeffrey Dean Morgan is back on the set of Supernatural after it was confirmed that he would be returning as John Winchester for the show’s 300th episode.

“Driving from set to where the Impala was, I was getting excited,” Morgan told EW about how he was most excited about getting to see the show’s iconic car again. “I was like, ‘oh god, I get to get in the Impala!”

Morgan went on to reveal that he has stayed very close with Ackles and Padalecki and was always open to returning to the series so he couldn’t pass it up when they asked him to return for the milestone episode. “Every time a fan asked, I always said the same thing: ‘I’m totally open to returning. It’s about the story.’ Because I’m very good friends with Jensen [Ackles] and Jared [Padalecki], and we’ve talked about it and it was always, ‘Before the show goes off the air, I hope to get on.’ Jensen called and said, ‘Hey would you be interested in doing our 300th?’ I wasn’t going to be working at this time so absolutely, sure.”

Morgan also revealed that despite there being more than 10 years since he last portrayed John Winchester, he hasn’t forgot a thing and was happy to give his character’s story some closure. “To step into it again, it’s like wearing an old pair of boots. I’m friends with these guys so it’s a joy to come in. Today was my first day and you just kind of sit down and do it. It’s fun and it’s easy. I remember very well what I did then. I remember the story and I remember playing with these guys.”

The actor was also quick to point out that reaching 300 episodes is something very special in the world of television, and was quick to give Supernatural‘s two stars Jensen Ackles and Jared Padalecki all the credit. “It’s because of those two dudes. It begins and ends with Jensen and Jared. I’ve never seen guys that are here every day — there are not scenes in this show without them, they don’t get time off, they’re here every day, and they have families just like I do. I know how hard it is to be away from my family and I know how grumpy that makes me. They show up every day, they’re not grumpy, they know their sh-t, they’re pros. And they’re not only all that, but they’re also genuinely nice. Because of that, these crew members that could have gone on to do whatever they want, they stay here for those two guys. They’ve got two great leads that set an example for everyone else and it’s how it should be done.”