Jax Taylor And Brittany Cartwright Get Own ‘Vanderpump Rules’ Spinoff 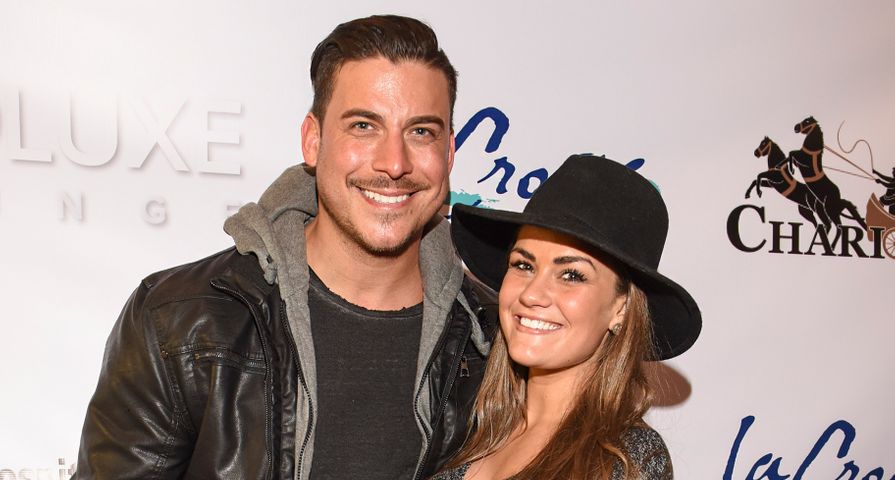 After the success of Bravo’s reality series Vanderpump Rules, two stars are getting their very own spinoff. Jax Taylor and Brittany Cartwright are leaving L.A. and heading to Brittany’s homestate of Kentucky for the new series titled Vanderpump Rules: Jax and Brittany Take Kentucky.

The big news of the spinoff was officially announced before part two of Vanderpump Rules‘ season five reunion special.

The new series is already well underway as it is set to premiere this summer as the couple head for a summer vacation to Brittany’s family farm in Kentucky. Of course, the whole adventure will be focused on Jax leaving his city boy lifestyle behind for farm work and the Southern life and see if he can hack it.

With the first promo already released it seems things don’t go well right from the beginning as Jax says, “I can see myself getting bored real easily here,” and then calls someone “white trash.”

Another huge plot point will be the stuck-up Jax interacting with a lot of Brittany’s family including her father, grandmother and best friend. “You couldn’t even accept my friends or my family,” Brittany tells Jax with her father saying Jax is “trying to control” her.