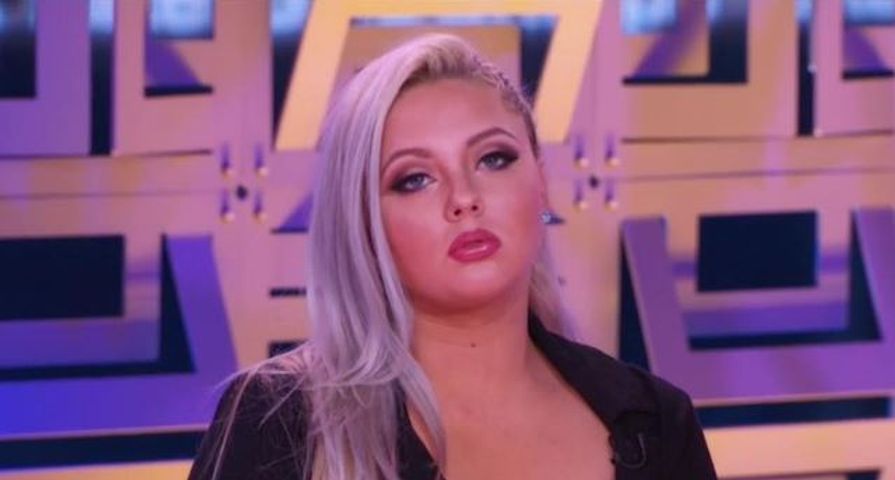 After nearly a month of reports of MTV already filming their Teen Mom 2 replacement for fired star Jenelle Eason, it has officially been confirmed that MTV’s Young and Pregnant star Jade Cline will be joining Chelsea DeBoer, Kailyn Lowry, Leah Messer, and Briana DeJesus as the fifth mom.

Cline, who fans got to known on Young and Pregnant, where she welcomed her daughter Kloie Kenna Austin at 19 with her ex-boyfriend Seson Austin, appeared during the last part of the Teen Mom 2 season reunion to discuss continuing her story.

Jade sat down with her now co-star Kailyn Lowry and her cohost Lindsie Chrisley on their podcast “Coffee Convos” along with Teen Mom OG stars Tyler and Catelynn Baltierra to share the news that she was joining the show.

The new Teen Mom 2 star said that MTV producer Kristen Schylinski approached her while she was on a break at school to talk about her joining the series. She admitted that she wasn’t sure at first because the series had been going on so long with its original stars (plus Briana) and she didn’t want to “step on people’s toes.”

In the end, she decided to take the opportunity not only for herself and her daughter, but to share her unique story of her parents and their addiction. Those who watched Young and Pregnant know that Jade’s mother and stepfather had to move in with her and often had to borrow money from her because of their drug addiction until finally Jade had to put her foot down and stop helping them, as much as it hurt.

“If I didn’t go through all of this s–t growing up, all of this pain and misery as a child and hurting over addiction and all this stuff I went through, it wouldn’t have made me who I am today, so I could come out like the strong person I am,” she said.

As previously reported, the news that Jade Cline was replacing Jenelle on Teen Mom 2 came only one day after MTV announced they had cut ties with Jenelle after reports that her husband had shot and killed the family dog, Nugget.