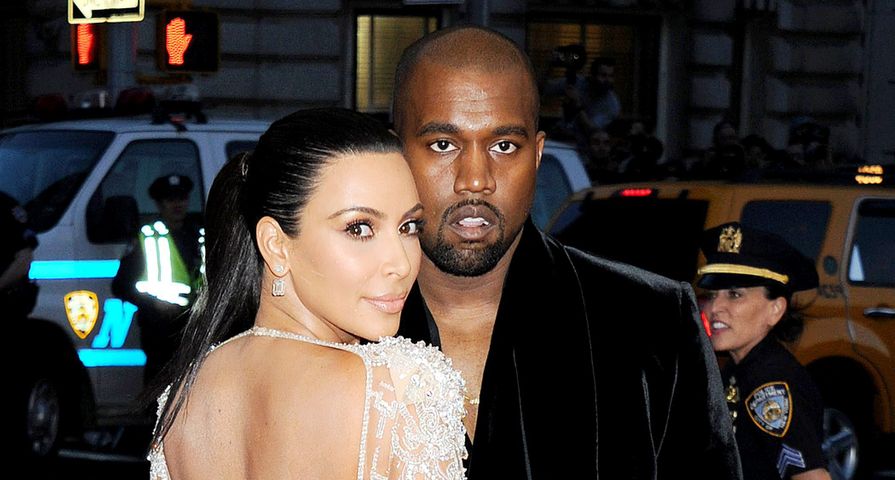 It has only been over a week since pregnant Kim Kardashian took to Twitter to slam rumors that stated she was having a boy,  but now she has officially confirmed the news herself in a sweet Father’s Day note to husband Kanye West.

The 34-year-old reality star took to her Instagram to share the news that North West, 2, will be getting a baby brother come December.

Kardashian posted a photo of West holding North in his lap while they read a book together and then shared the news in her caption writing, “Precious moments like this when we were traveling on tour with you are what I live for. You’re such a good daddy to North & you will be the best daddy to our new son too!” adding a mom, dad, daughter and son emojis to the end of her note.

Earlier in June, several sources were already disclosing that the couple were expecting a little boy; however, Kim quickly denied that anyway but herself and Kanye knew the sex of their baby, writing on her Twitter, “So many rumors. We are not having twins, yes I am carrying my own baby lol & we have not told anyone the sex of our baby yet! Nothing is confirmed unless you hear it from me!”

Another thing Kim has been sure to confirm is that regardless of speculation, their son’s name will not be South West. “I don’t like South West though because that’s like, you know, North will always be better and be more… she has a better direction. So I wouldn’t do that. I don’t think we’ll go with another direction.”

Precious moments like this when we were traveling on tour with you are what I live for. You’re such a good daddy to North & you will be the best daddy to our new son too