Is Bryan Craig Going To Return To General Hospital? 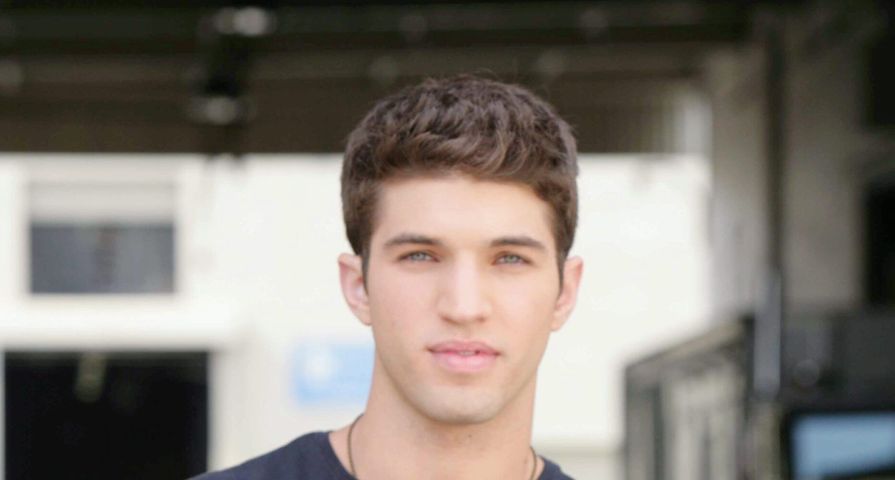 Bryan Craig has hinted that he’s ready to return to General Hospital!

Spoilers for the upcoming weeks have teased that Josslyn Jacks, played by Eden McCoy, may have offered a major hint about the return of Bryan Craig in the role of Morgan Corinthos.

General Hospital fans will recall Morgan was presumed to have passed away following an explosion in 2016, but his body was never recovered. Since then, the show has always made the effort to keep his memory alive, but it seems that he could be making a major return in the near future.

Bryan Craig has also publicly shared the news that he is ready to return to the soap opera scene. “I’m ready to work and up for grabs,” he tweeted, “so who’s it gonna be?” In the tweet, he tagged General Hospital as well as a few other popular soap operas.

The combination of Josslyn’s reflection on her missing brother and Bryan Craig tweeting that he’s ready to return to work definitely has fans suspicious that he’s potentially returning to General Hospital.

What do you think? Is Bryan Craig going to return as Morgan Corinthos on the daytime drama?