Report: Ingo Rademacher Has Been Fired From General Hospital After Twenty-Five Years 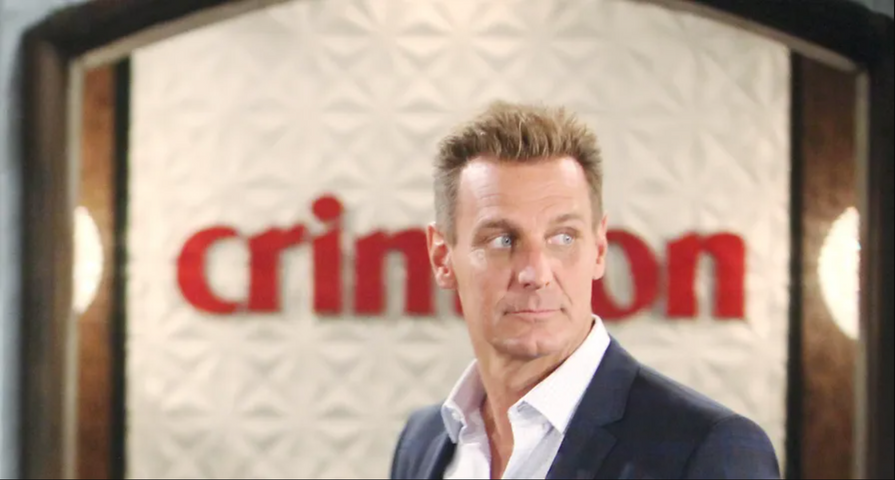 According to actress Nancy Lee Grahn, veteran soaps actor Ingo Rademacher has been terminated from the role of Jasper Jacks, which he portrayed for 25 years on General Hospital (GH).

Rademacher’s dismissal was acknowledged by co-star Grahn (Alexis Davis), who shared the news over Twitter. As of press time, GH has not made any comment.

“The fellow actor, Ingo Rademacher, is mercifully no longer a part of the GH cast,” Grahn tweeted. “Transphobia and misgendering are disgusting and should be unacceptable in any industry, including soaps/acting.”

Rademacher shared a demeaning post on his Instagram story that referred to four star admiral Rachel Levine, who is openly transgender, as a “dude”.

“I stand with my co-star, Cassandra James, and the trans community,” Grahn concluded her tweet in reply to a previous tweet by Cassandra James (Terry Randolph), who is a trans actor and co-star on GH.

“I am aware of a transphobic post shared by a fellow General Hospital actor,” James shared. “Shame on you.”

“You have some serious unlearning and education to do,” she said of Rademacher, without identifying him by name. “I feel deeply disappointed that such a public display of ignorance could come from our GH family.”

“Misgendering trans folks is violence and if you come for one of us, you come for all of us,” James continued in a separate tweet. “The cis world doesn’t get to decide which of us is valuable. I am so proud of the fans for always holding us to a high standard, for calling out transphobia and violence.”

Rademacher, who had previously starred on The Bold and the Beautiful, has yet to respond specifically to this development.

While details around Rademacher’s firing have yet to be made public, rumors had been swirling around his status with the ABC soap after he sounded off on GH viewers who were upset with his stance on health mandates.

In August, after Steve Burton (Jason Morgan) and Kelly Thiebaud (Britt Westbourne) tested positive for the virus, Rademacher’s views on the global health crisis and health mandates were unearthed. Many viewers took part in the online hashtag #FireIngo, leading Rademacher to call them “morons” and “bigots” over Instagram.

There is still speculation that another GH star might be leaving the soap over its newly instated health mandate, which as of November 1st, requires that all staff be fully vaccinated in order to work at ABC. We will continue to follow this story.