Ingo Rademacher Is Leaving The Bold and The Beautiful 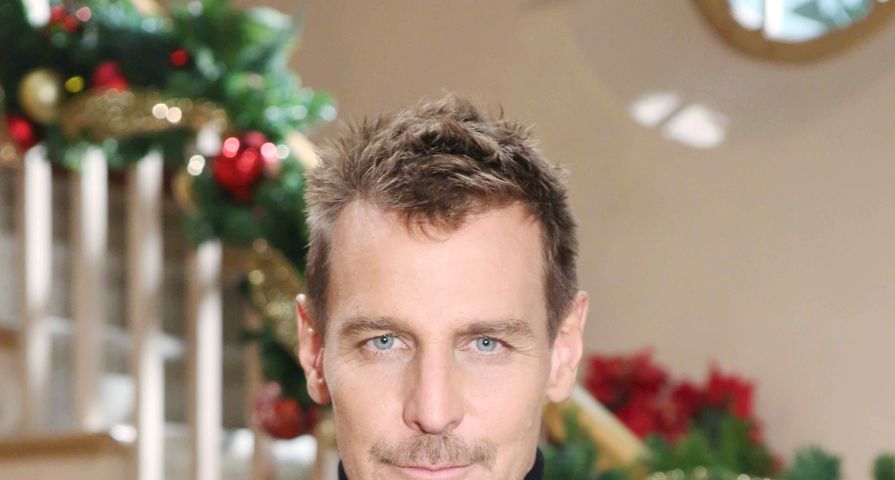 Ingo Rademacher, the actor who plays Thorne Forrester on the Bold And The Beautiful (B&B), is leaving the show.

“It is true what you are hearing, and I think it’s time to set the record straight,” Rademacher confirmed on his Instagram account yesterday. “I have decided to not continue with my contract on The Bold and The Beautiful and I’ll be finishing up my last episodes in January.”

B&B Head Writer and Executive Producer Bradley Bell hired Rademacher to play Thorne only a year ago and Jacob Young, who played Rick Forrester, revealed in September that he had been written out of the show to free up money to hire Rademacher. But the character of Thorne has barely been seen on B&B since the early fall and there had been much speculation on whether he would return.

Before Rademacher took the role, the character of Thorne had been notoriously underutilized during the past decade, showing up for the occasional wedding or funeral. Some viewers are already hoping fan favorite Winsor Harmon will return to the role. And General Hospital (GH) fans are speculating on a possible return of Jax, the character Rademacher portrayed on GH.

As for Rademacher, he said he’s leaving B&B on good terms “with the possibility of a return. We shall see what the new year brings.”