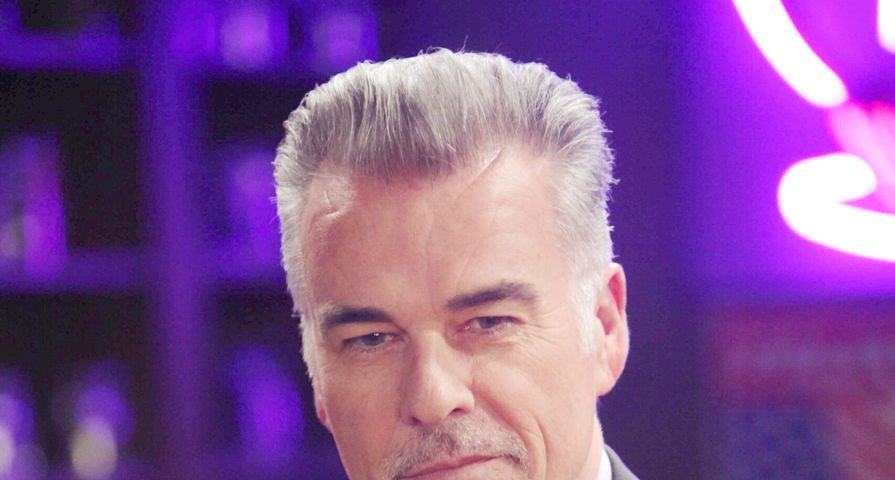 Ian Buchanan has teased his ghostly return to General Hospital!

Fans that were disappointed with Duke Lavery’s exit from the show can look forward to a ghostly return from the character in the near future. In a recent Cameo video recorded for a fan, Buchanan decided to let him in on “a little secret.”

“I’m gonna be there on Monday or Tuesday this coming week,” Buchanan revealed. “Just appearing… ghosting. But I don’t think anybody knows it. You may be the first. Well, I knew it, and people there knew it, but I haven’t heard about it anywhere else. So you may want to watch it. It’ll be fun.”

Fans will recall that Buchanan made his debut as Duke on General Hospital back in June 1986. He played the character right up until his presumed passing in 1989. The role was then recast briefly in 1990 with actor Greg Beecroft.

The character returned again, played by Ian Buchanan, in 2012 after a long absence up until 2015 when the character officially passed.

Are you excited for Ian Buchanan’s upcoming return as Duke on General Hospital?