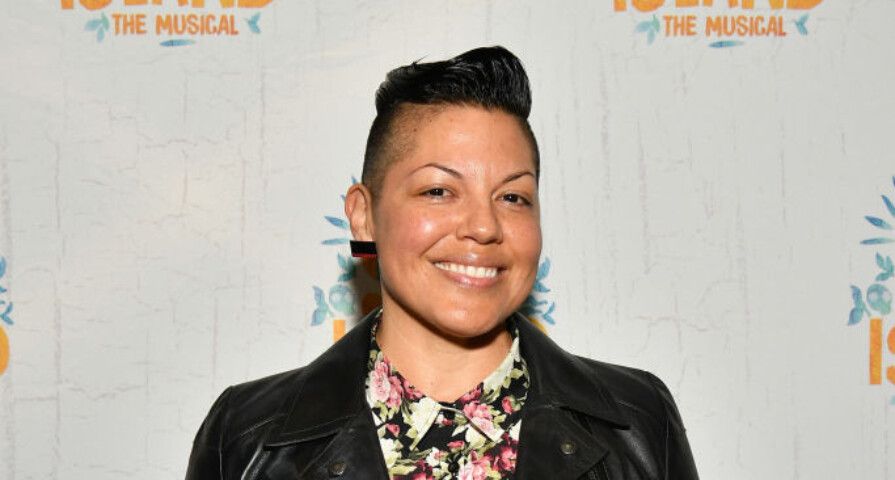 The cast of the Sex and the City revival is growing!

Grey’s Anatomy alum Sara Ramírez will be joining the HBO Max revival, And Just Like That, in a series regular role. She will be starring alongside the original cast members Sarah Jessica Parker, Cynthia Nixon, and Kristin Davis.

Ramírez will be portraying a podcaster named Che Diaz who often hosts Carrie Bradshaw on their show. Her character will be a queer, nonbinary, stand-up comedian and will use the pronouns they/them. The character has been described as a “big presence with a big heart” whose progressive ideas and sense of humor made the podcast highly successful.

“Everyone at And Just Like That is beyond thrilled that a dynamically talented actor such as Sara Ramírez has joined the Sex and the City family,” executive producer Michael Patrick King said in a statement. “Sara is a one-of-a-kind talent, equally at home with comedy and drama – and we feel excited and inspired to create this new character for the show.”

The revival was first announced in January when it was revealed that a 10-episode, half-hour revival was set to begin shooting in New York City in late spring. The story will follow three of the original four-member lead cast as they navigate life in NYC as women in their 50s.