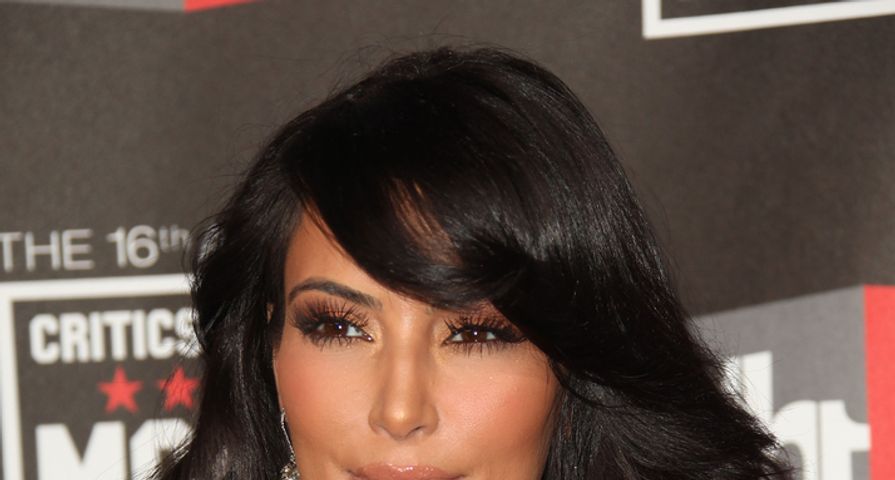 People across the nation are getting addicted to Kim Kardashian’s new ‘Kim Kardashian: Hollywood’ iPhone game app — even the EPA!

The Environmental Protection Agency’s Office of Water accidentally tweeted that they were playing the game and had reached the level of C-List celebrity. (Sounds like someone was slacking off at work!)

This caught the attention of John Dingell, who is the last original author of the Clean Water Act. “I have no idea who/what a Kardashian is and I rarely play games,” he wrote on Twitter, asking if the EPA Water Office was all right.

When somone explained to him what the tweet was about, he said, “I only have more questions.” Check out the video to see the hilarious exchange.

In the game, Kim is your mentor and helps you become famous. All you really need to do is go shopping, attend photo shoots, date other celebrities and get into Twitter wars with other famous people until you rise to the rank of A-list celebrity. Then when you’re out of energy, you have to wait for more or can purchase it, a la Candy Crush.

Somehow, the game is projected to make $200 million this year. Even smart, rational people claim that it is weirdly addicting — perhaps because it doesn’t take itself too seriously.

Still, we think the EPA has better things to do!