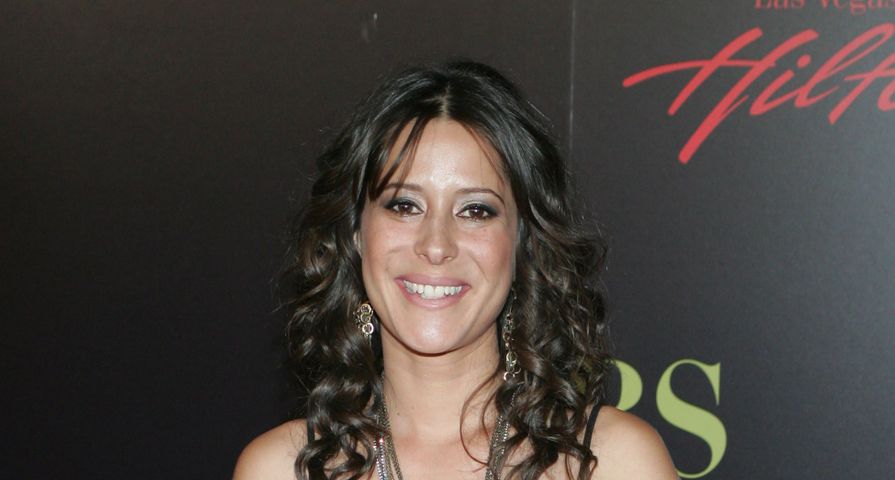 The 37-year-old actress, who is best known for her role as Robin Scorpio on the hit soap opera, took to her blog on Sunday Jan. 3 revealing that last year she got pregnant, but then suffered a late miscarriage with what would have been her first child.

In her post McCullough wrote that everything seemed to be going right for her in late 2015 as she had been offered to direct an episode of Pretty Little Liars and had just found out she was expecting a baby girl after becoming pregnant over the summer. “This was probably the best day of my life thus far, the one I will remember as ‘having it all.’ It was the night before my first day of shooting. I was prepared. I was fulfilled.”

During her pregnancy, McCullough posted baby bump selfies and also introduced fans to her new dog Jack following the passing of her beloved dog Melba before tragically suffering a late-term miscarriage. “My heart was so dull and then it broke. I had lost my baby girl. It was too much. I didn’t need to learn this lesson. I wasn’t interested. But I wasn’t in control. These things happen, and no, I don’t believe they happen ‘for a reason.’ I’m still processing, still healing, but anyone who has gone through it knows, losing a baby at 22 weeks is tragic.”

After revealing her traumatic experience, the actress promised to keep her head up in the new year writing, “Not to go total Oprah on you, but at the end of this year and the beginning of the next, I am grateful for it all. Tired. But grateful.”