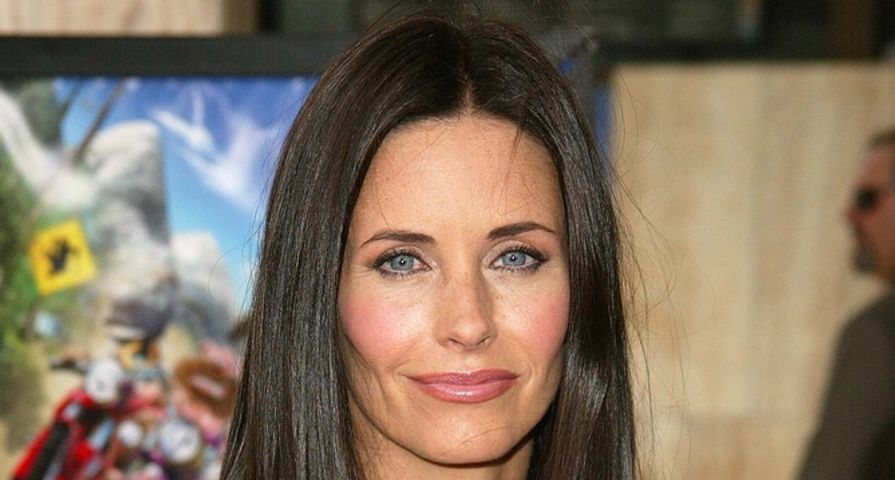 Giuliana Rancic has suffered more than one miscarriage. The “Fashion Police” host underwent multiple in vitro treatments when she and her husband Bill Rancic were first trying to conceive on their own; however, after she was diagnosed with breast cancer, they opted to use a surrogate. The couple currently has one child together, Duke. They have been trying to conceive a second child using the same surrogate, but the surrogate recently had a miscarriage.

Before she got pregnant with her daughter Willow, Pink suffered a miscarriage. The Grammy-winning singer talked about the experience with Ellen Degeneres back in 2010. “I was just really nervous. I have had a miscarriage before,” she said on “The Ellen Degeneres Show.” “You hear people say it all the time, how life changes so drastically. But you can’t possibly grasp how beautiful that is until you have your child,” Pink told People magazine in 2011 after she gave birth.

Melissa Rycroft – who rose to fame when she was dumped by her then fiancé Jason Mesnick on live television after she appeared on season 13 of “The Bachelor” – revealed that she had suffered a miscarriage between the birth of her daughter Ava and the birth of her son Beckett. According to the “Dancing with the Stars” alum, one of the hardest things to do after a miscarriage is tell all of your family and friends the bad news.

Last year, Gwyneth Paltrow told the Mail’s You magazine that she and Chris Martin had tried for a third child, but she ended up losing the baby. “My children ask me to have a baby all the time. And you never know, I could squeeze one more in. I am missing my third. I’m thinking about it,” Paltrow said. “But I had a really bad experience when I was pregnant with my third. It didn’t work out and I nearly died. So I am like, ‘Are we good here or should we go back and try again?’”

Jaime King has had major issues with conceiving. The “Hart of Dixie” star recently took to Instagram to detail her struggles. “8 yrs of pain & undiagnosed PSOC [Polycystic ovary syndrom] & Endometriosis. 5 miscarriages, 5 rounds of IVF [In vitro fertilization], 26 IUIs [Intrauterine insemination], most with no outcome, 4-1/2 years of trying to conceive, 26 hours of brutal labor, early delivery b/c of sudden preeclampsia, tearing and tearing after the stitches were in once I was home,” King wrote.

Before giving birth to Blue Ivy, Beyonce suffered a miscarriage. In her HBO documentary “Beyonce: Life is But a Dream,” the mega star discussed her first pregnancy openly for the first time. “It’s one of the reasons I did not share I was pregnant the second time, because you don’t know what’s going to happen. And that was hard, because all of my family and my friends knew and we celebrated. It was hard,” Beyonce said.

Lily Allen has had a couple of miscarriages. The British pop singer lost her first child back in 2008 when she was four months pregnant and, in 2010, she miscarried again when she was six months pregnant after she contracted a viral infection. “It’s something that I still haven’t dealt with. I will never get over it. I have dealt with it, you know as being at one with it. But it’s not something you get over. I held my child and it was really horrific and painful – one of the hardest things that can happen to a person,” Allen said.

In 2010, Mariah Carey told “Access Hollywood” that she had suffered a miscarriage a couple years earlier. To get pregnant again, the world famous singer used acupuncture to relax and also underwent fertility treatments. “The main thing I did that was tough, was to go on progesterone like every month…and then when I was pregnant, I had to stay with the progesterone for 10 weeks,” she told Barbara Walters on “20/20.”

This “Friends” star has had multiple miscarriages. “I get pregnant pretty easily, but I have a hard time keeping them,” Courteney Cox told People magazine. She reportedly suffers from an autoimmune disorder – antiphospholipid syndrome – which causes blood clotting and pregnancy loss. To conceive, she turned to in vitro fertilization. In 2004, Cox and her husband at the time David Arquette finally had a daughter, Coco.