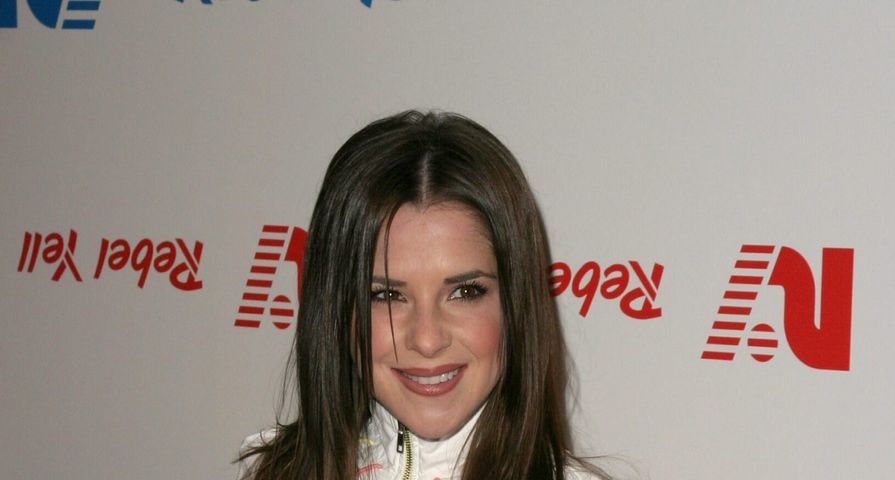 When General Hospital returns on August 3, 2020, Kelly Monaco will not playing Sam McCall.

The character has temporarily been recast and Lindsay Hartley will be taking over. Hartley is a soap opera veteran who has had roles on Passions, Days of Our Lives and All My Children. According to Daytime Confidential, Hartley will only be taking over the role of Sam for a couple of weeks.

Monaco has been portraying Sam on GH since 2003; however, prior to this, she played two roles on Port Charles as Livvie Locke and Tess Ramsey, which lasted from 2000 to 2003. In 2003, she was nominated for a Daytime Emmy Award for Outstanding Supporting Actress in a Drama Series for her role on Port Charles.

For her work on GH Monaco was nominated for a Daytime Emmy for Oustanding Lead Actress in a Drama Series in 2006.