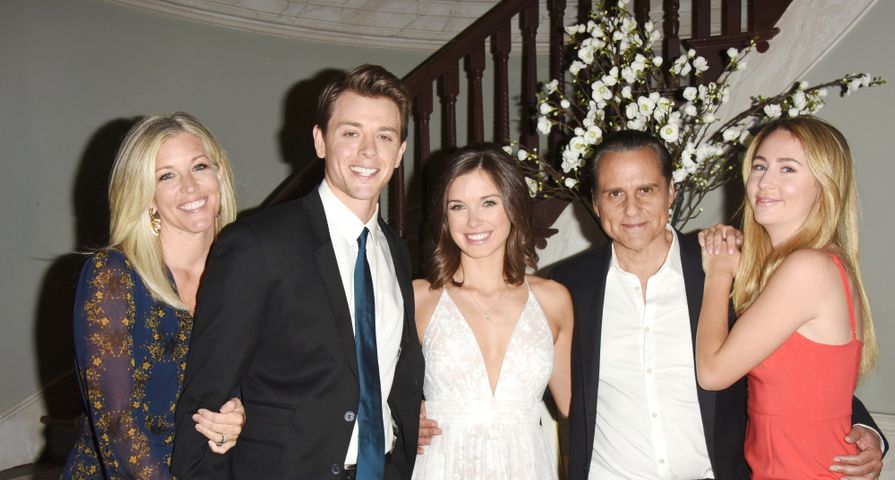 General Hospital (GH) may return to filming new episodes soon and production could begin as early as June 12, subject to approval by the state of California.

“OK I think I’m lighting a fire here but I tend to do that. Production has been ok’d for June 12,” Tristan Rogers, who plays Robert Scorpio on GH, posted on Twitter. “And awwwaaaayyyywwweeee go.”

The actor then mentioned that June 12 was for “production in general. Maybe I should have said that.  But…..GH is part of that.”

Last week, ABC, other studios and entertainment unions set out a proposal to begin filming again in California. According to the plan, a compliance officer would need to be hired and any cast members older than 65 would need to get their doctor’s okay before they could return to the set. There would also need to be frequent testing and handwashing stations placed throughout film sets.

“Music, TV and film production may resume in California, recommended no sooner than June 12, 2020 and subject to approval by county public health officers within the jurisdictions of operations following their review of local epidemiological data,” the California Department Of Public Health stated.

All of this will ultimately need to be approved by Gavin Newsome, the Governor of California. A go-ahead to resume production would also mean filming could begin again on Bold And The Beautiful, Days Of Our Lives and Young And The Restless.