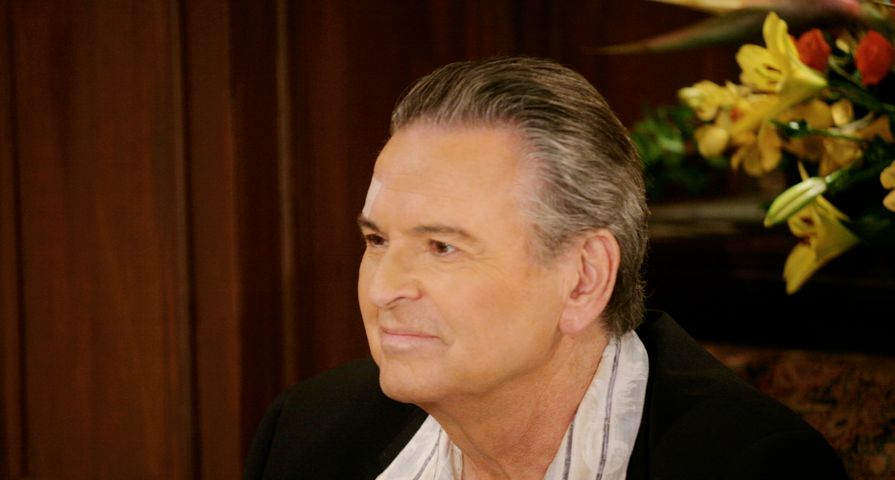 Actor Stuart Damon, who was best known for playing the iconic Dr. Alan Quartermaine on General Hospital (GH), has passed away at the age of 84.

The news was confirmed on Tuesday, June 29th, by GH executive producer Frank Valentini, who tweeted, “On behalf of everyone at #GH, I want to extend my deepest condolences to Stuart Damon’s family and all who loved him. Stuart was an absolute legend of our industry and he’ll be sorely missed.”

Damon was a fan-favorite on the ABC soap from 1977 to 2013 and also made appearances on the GH spin-off program, Port Charles. Even after his character’s passing and re-emergence as a ghost, fans were hopeful Damon would make yet another comeback.

Damon had been struggling with renal failure prior to his passing, according to the actor’s son, Christopher Damon.

“[General Hospital] was [Damon’s] favorite place to be,” Christopher shared with ABC7 entertainment reporter George Pennacchio. “He loved playing Alan and was always so appreciative of that role and that job. It was his passion.”

Damon’s passion did not go unnoticed. He was nominated for seven Daytime Emmy Awards over the course of his career, and won the statue in 1999.

Beyond the realm of Port Charles, Damon appeared on other soap operas, such as Days of Our Lives and As the World Turns.

He was also recognized for his work in films and prime time television. He had guest appearances on Diagnosis Murder and Fantasy Island and was seen in A Touch of the Casanovas and Perry Mason: The Case of the Killer Kiss, among others.