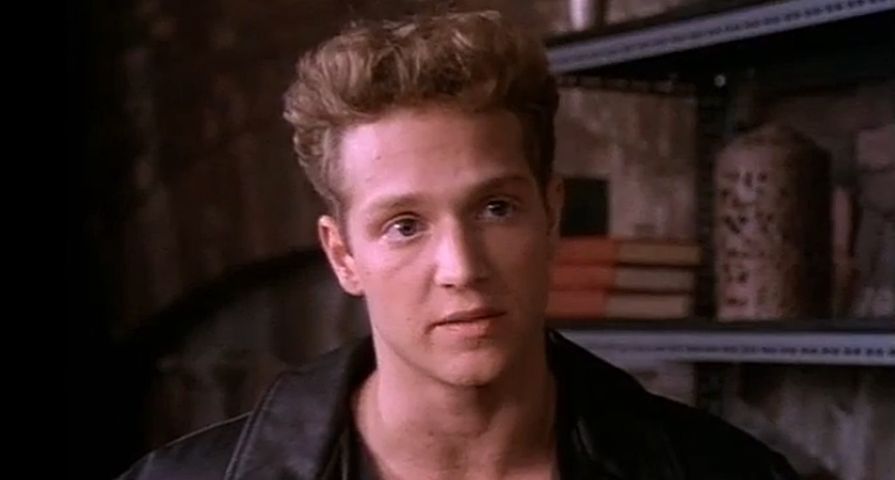 “He was so loved and we are all just devastated,” his wife, Kristyn Green said, sharing the sad news on Facebook. “I want to thank everyone for the outpouring of love and support. I haven’t been able to respond to all the texts, calls, emails – but have read or listened to every single one of them. I feel surrounded by love and am forever grateful to each and every one of you.”

Kirsch was best known for his role as Richard ‘Richie’ Ryan on the television series Highlander, which ran from 1992 to 1998. He also appeared on other prime-time shows including Friends, Family Law, Love Boat: The Next Wave, JAG, and Invincible. He played Carl on GH in 1992. The actor was also the owner and president of Stan Kirsch Studios, an acting studio he opened with his wife in 2008.

Mark Lawson, who plays Dustin Phillips on GH, took to Instagram to express his thoughts on Kirsh’s sudden passing.

“I’m reeling…I was in a Lesly Kahn Bootcamp class with another teacher and heard your voice coming into the Studios on Cole (that’s how far back we go). I was star struck,” Phillips posted. “I was the biggest nerd for Highlander. I couldn’t even talk to you the first time I was introduced to you. And somehow I ended up in your Ongoing class. You were brilliant. I miss you.”

Stan. I’m reeling…all the way back to my first year in Los Angeles. Had a roommate I didn’t like. Was terrified to make a left on red. I needed the big break NOW so I could leave this terrifying town and go home and somehow work the Hollywood machine from there. I was in a Lesly Kahn Bootcamp class with another teacher and heard your voice coming into the Studios on Cole (that’s how far back we go). I was star struck. I was the biggest goddamn nerd for Highlander. I couldn’t even talk to you the first time I was introduced to you. And somehow I ended up in your Ongoing class. And man did you have your fucking hands full… Musical theater kid who had just finished a year of classical acting at LAMDA. I thought the the sweet flower of Hollywood would would lose her virtue to my voice, my movement, my gym ape physique. She didn’t. You had to teach me nuance first. Stillness. “Do less. Do less.” Whispered in my ear. I believed it. I started to find it. I can walk my closet right now and pull out the wardrobe I wore to the first job I booked. You told me to go sweaty. I did. Was playing a down and out boxer… My first job was a top of show guest star. They bought me for two weeks to learn a fight. I got to run the Art Museum steps in Philly. Even my parents weren’t as excited as you, my friend. You would coach me for nothing. You even let me be your trainer for a minute. You were my first big brother here. I’ll never forget that. And that’s how you’ll stay. But then what happened? Not a goddamn thing. I didn’t work for four years. I was in class with you and so many of the people I shamefully have lost touch with when I announced “I’m done, guys. I’m quitting.” And I did. But somehow I stayed. Somehow I always had a toe in. And a few years went by before I booked the greatest job I’ve had to date. Four years on a soap. I visited you every now and then when I was back in LA (the soap shot in New York). I was already that kid who would drop in on his teachers. His mentors. His heroes. When I returned for good, I got to see you in YOUR stUdio. Doing things YOUR way. I got to be your student again. You were brilliant. I miss you. #stankirsch