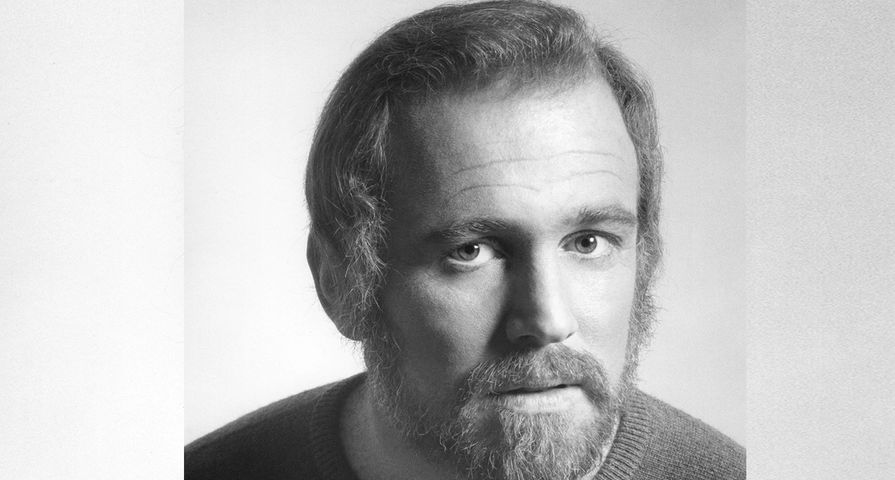 Martin West, who played Dr. Phil Brewer on General Hospital, passed away on December 31 at the age of 82.

The actor played the womanizing doctor on the soap for nine years, beginning in 1967. West was the fourth, and last, actor in the role. He moved on from General Hospital a year later and appeared in the now-defunct As The World Turns in 1976, playing attorney Don Hughes until 1978.

West also acted in theatre and was in more than 30 feature films, including Patton, Freckles, Assault On Precinct 13, Lord Love A Duck, A Swingin’ Summer, The Sergeant Was A Lady, The Man From Galveston, Harper, Sweet November, Listen To Me and the Alfred Hitchcock film Family Plot. He also produced the 1999 documentary film A Gathering Of Glory, which highlighted artists in Westport.

He was also no stranger to primetime television and portrayed Phil McKenna in Dallas. Other primetime shows West appeared on including L.A. Law, 77 Sunset Strip, Perry Mason, Gunsmoke, Bonanza, Ironside and Matlock.

A memorial service was held for the late actor in Norwalk, Connecticut on January 4. West leaves behind his partner Ann Chernow, his children Allie West, Gabriel West and Jason Weixelbaum, his stepson Paul Mend and his sister Gail Britt.