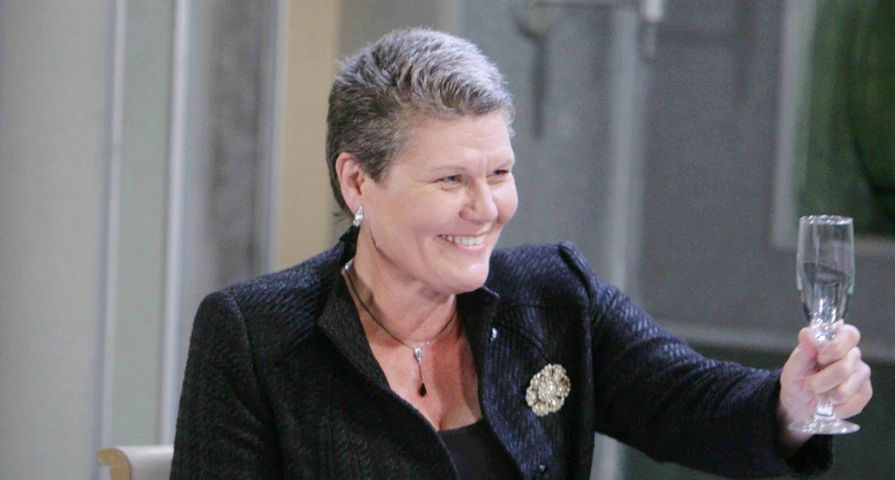 Laura Lynn “Bergen” Williams, best known for portraying Big Alice Gunderson on General Hospital (GH), has passed away at the age of 62.

Known as Bergen Williams in the soap opera world, the actress passed away from Wilson’s Disease, a rare condition that causes copper to build up in vital organs. While she succumbed to the illness on July 20th, 2021, the Williams family chose to share the news yesterday (November 16th, 2021) via a Twitter post entitled “Rest In Power Bergen Williams”.

“Bergen Williams succumbed to the ravages of Wilson’s Disease surrounded by loving family,” the family’s statement read. “Bergen was a writer, inventor and actress who played Big Alice on the TV soap General Hospital.”

The Twitter account, which is managed by the late actress’ sister, has received an outpouring of support from viewers who appreciated Williams. Alongside thanking her sister’s many fans, the owner of the Twitter account has shared the alleged reason Big Alice disappeared from the ABC soap.

“Her disease made it impossible for her to speak her lines the same way as before, so they made her quit,” Williams’ sister replied to one fan. “I’m sad they didn’t just give Big Alice Wilson’s disease on the show so she could keep acting and keep her healthcare!”

“The disease is rare and she could have given it more attention and visibility for others who suffer from it,” she continued. “It is a terrible, horrible disease.”

“Thanks for the condolences,” she added. “She loved her fans!”

Williams made her mark in Hollywood, earning prime time credits in NYPD Blue, Scrubs, Nip/Tuck and 7th Heaven. However it was her portrayal of Big Alice Gunderson (and “The Dominator”, her wrestling alter ego) in GH that earned her the most acclaim, a role that she kept from 2002 to 2015. Despite it being a minor role, Williams imbued the character with strength and humor.