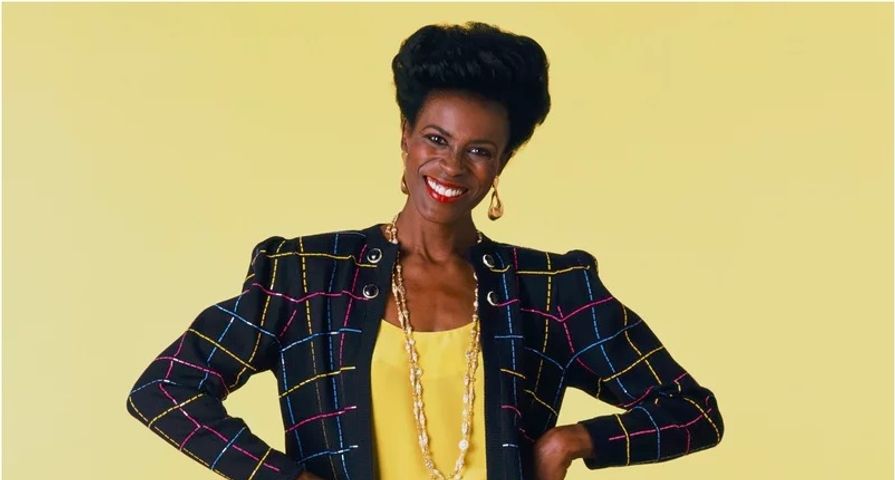 From Bel-Air to Port Charles!

Former The Fresh Prince of Bel-Air actress Janet Hubert, who was the original Vivian Banks on the beloved ’90s sitcom, has officially joined General Hospital according to Entertainment Weekly.

The outlet reports that Hubert has been cast as Yvonne, a love interest for Mike played by Max Gail at the nursing home, and her first episode is set to air on Friday, December 7,

The Fresh Prince of Bel-Air fans will remember that Hubert played Vivian Banks from the first season to the end of the third season in 1993. She was consequently replaced by actress Daphne Reid for the remainder of the show’s run, and the situation has become well-known in the television world as Hubert blamed star Will Smith for her removal from the show. “I think he was young and he was inexperienced and I think he simply had to win. And sometimes when you get caught up in a lie and I went back to them in 2009 and I said, ‘Please, I need you to clear my name,” she said back in 2016 of the situation in which she had been accused of being difficult to work with.

Of course, General Hospital won’t be Hubert’s first turn on a daytime drama. In 1999 she appeared in one episode of All My Children as Alice Dawson and from 2005 to 2010 she appeared in nine episodes of One Life to Live as Lisa Williamson. Most recently, the 62-year-old has appeared on the series If Loving You is Wrong and is currently working on the series King Ester.