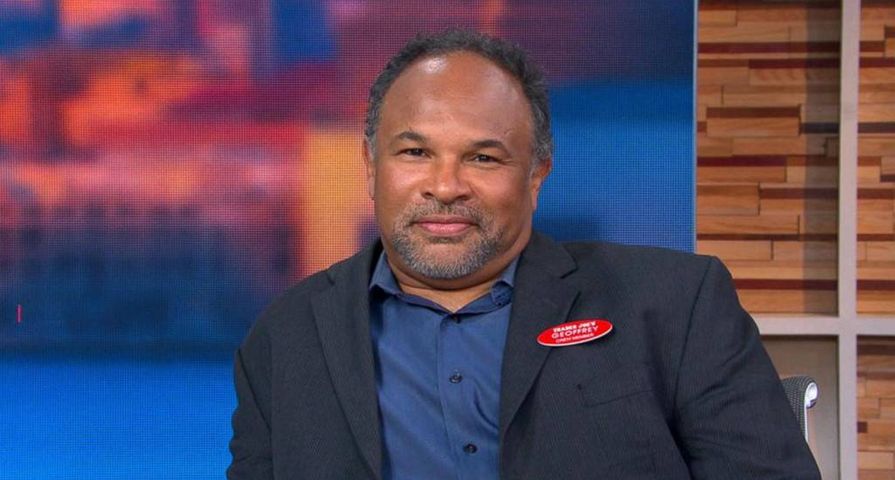 Things are changing quickly for former The Cosby Show actor Geoffrey Owens after he made headlines when it was revealed that he is currently working at his local Trader Joe’s.

After the actor was seemingly shamed for working at the grocery store after previously starring on the hit sitcom as Elvin Tibideaux from 1985 to 1992, he spoke out saying he wasn’t ashamed at all but that didn’t stop the acting job offers from rolling in.

Now, Entertainment Weekly reports that Owens has accepted a role on the hit series NCIS: New Orleans. Owens will play Commander Adams, an old and valued friend whom Pride (Scott Bakula) goes to for both medical and spiritual advice.

“For Commander Adams, we needed someone with compassion, competence, and heart. That’s Geoffrey in a nutshell,” said executive producer Christopher Silber. “An accomplished actor who seemed like the perfect fit to add to our extended repertory company. We’re lucky to have him on the show.”

For right now, it seems the role is only in one episode of season five which will air in late October.

Meanwhile, Owens has also accepted an offer from Tyler Perry to appear on the OWN series The Haves and the Have Nots. He’ll costar in 10 episodes in the show’s sixth season, which is about to start filming in Atlanta.

The actor revealed that while he enjoyed his Trader Joe’s job and liked the flexibility it allowed him to pursue his other ventures, he did admit he was forced to quit because of the frenzy he ended up causing at the store.