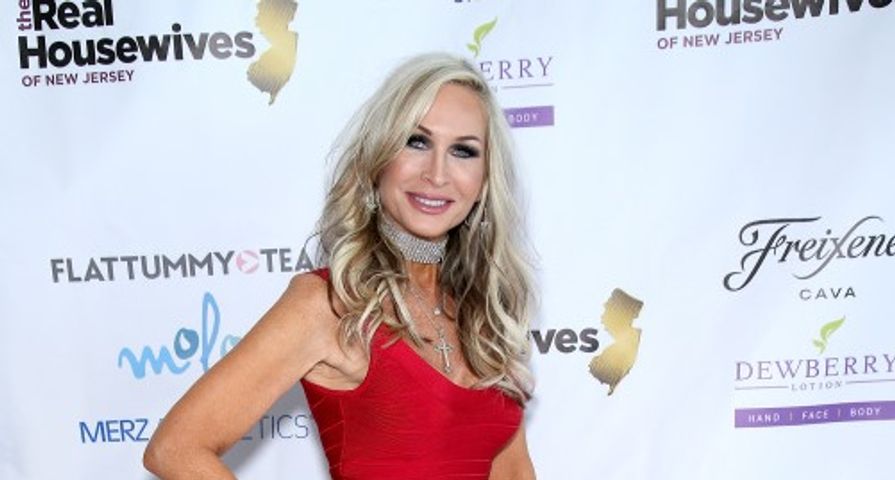 The Real Housewives Of New Jersey: Behind The Scenes Secrets
Source: Reality Tea

The two bodies were found in the Audi in Paterson, New Jersey, on Friday, March 17 according to reports from TMZ. The site reports that DePaola’s son Chris Camiscioli is the person who most frequently used the car, but his friend Aaron Anderson used the car to drop Chris off at the airport on Wednesday, March 15 and never returned the car to Chris’s family’s home.

Now, Anderson is missing and Chris has not been successful in reaching his friend and his parent’s haven’t heard from him either. “I’ve been calling and it’s going to voicemail. I would have heard from him. We’re concerned. We have nothing definite, so we wanted to look at the spot. We’re not sure yet. I’m hoping nothing happened,” Anderson’s parents Michelle and Thurston told NBC New York.

Those who live near the crime scene reportedly stated that they heard two gunshots before the Audi erupted into flames. Right now, there have been no arrests in the murders and the victims will need to be identified via dental records.

As for DePaola, the former reality star took to her Instagram to then fans for their support. “I am humbled by the outpour of love and support during this very difficult time. My son and I are both safe. Our deepest condolences to go out to the victims’ families of this truly horrific tragedy.”