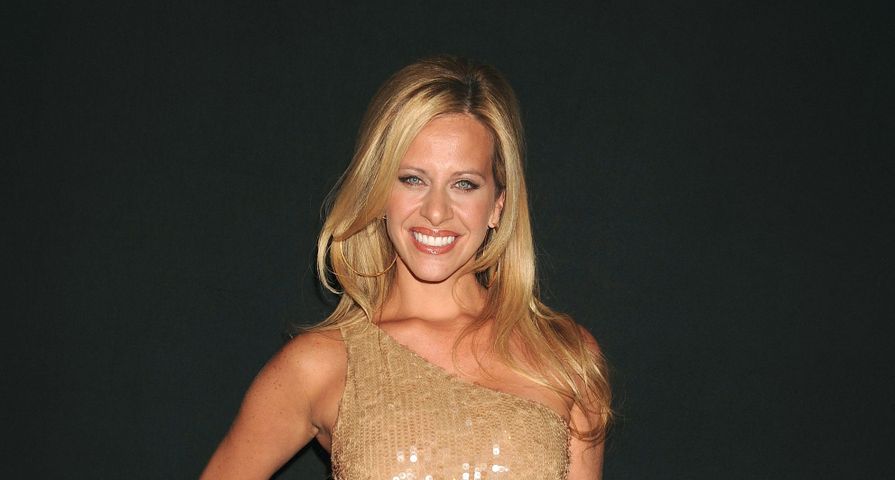 The Real Housewives Of New Jersey: Behind The Scenes Secrets
Rex Features

Former Real Housewives of New Jersey star Dina Manzo and her boyfriend were the victims of a violent home invasion and burglary on Saturday, May 13, according to multiple reports.

Reports indicate that the 46-year-old former reality star and her 37-year-old boyfriend returned to their home in Holmdel, New Jersey, that night to find two masked people inside, and when they surprised them by returning home, the two robbers attacked the couple. They allegedly punched Manzo and hit Cantin with a baseball bat before tying them up.

After attacking and tying up the pair, the robbers then stole cash and jewelry from inside the home before leaving. An attorney for Manzo and Cantin stated, “Dina and David are obviously shaken up from the traumatic and violent home invasion and robbery. No one should ever have to go through what they did. They are grateful to law enforcement and the other emergency responders and appreciate everyone’s concern and well wishes.”

Manzo first appeared on RHONJ in seasons one and two and then returned in season six in 2014 before leaving the series once again. She went on to host the short-lived HGTV series Dina’s Party while Cantin is a businessman and co-owner of a successful care dealership.