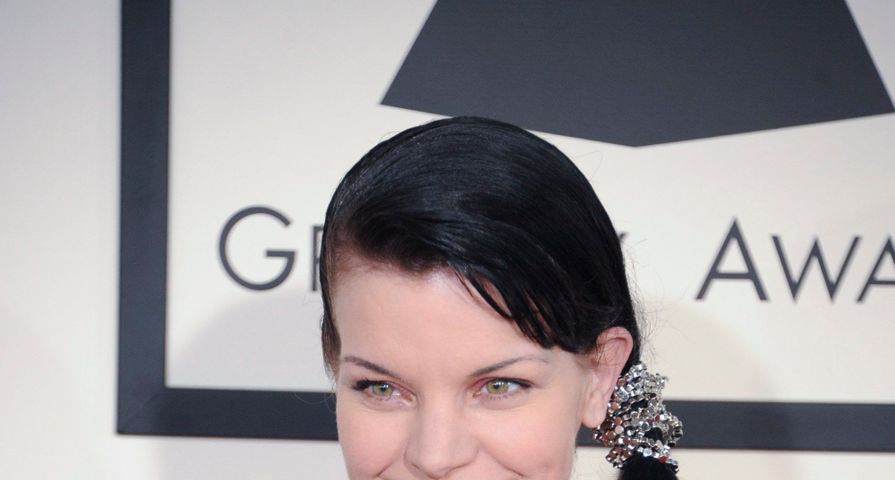 Fans of former NCIS star Pauley Perrette know that she isn’t afraid to speak her mind, especially on Twitter, and now that she has some free time on her hands it seems her attention has been turned towards game shows, in particular Family Feud.

On Monday, August 13, Perrette took to her Twitter to tweet at the show’s host Steve Harvey and complain about the show being too inappropriate. “Dear @FamilyFeudABC  I love @SteveHarveyFM and I love game shows. WHY DO YOU MAKE YOU PROGRAM SO FILTHY? Even with child players? No reason,” the 49-year-old tweeted.

She added: “I’m a sociologist, love @FamilyFeudABC but WHY WHY are all the questions  now filthy and sex questions? There’s so much more to humans. Cmon.”

While many love the ridiculousness of Family Feud‘s questions and answers, especially the inappropriate ones, several followers did agree with the actress. “You are absolutely right!” one person wrote. “And not only are the questions designed to force inappropriate answers, but they phrase them in the most crass and disgusting way possible when they reveal them up on the board. I’m sick of it. Thank you for calling them out on it!”

One of the most recent clips to go viral was from a July episode of Celebrity Family Feud featuring Sherri Shepard. “Name something a lady cop might do to her husband in the bedroom,” the host asked on the July 15 episode of the series.

“Cut his penis off!” the former View host replied

Harvey couldn’t believe her answer before stating, “Sherri, listen to me. This thing we’re doing, this is a game show. This isn’t therapy. You know, you’re not supposed to be up here to get out your innermost thoughts.”

Of course, while some agreed, others called out Perrette for the nature of the show she worked on for 15 years, NCIS. “I think you need to look up the effects of violence on children vs sexual innuendos from a game show host,” one user tweeted. “You work in Hollywood start there. Lets not equate the effects on children of Steve Harvey’s innuendos with say the violence you would see on your show NCIS.”