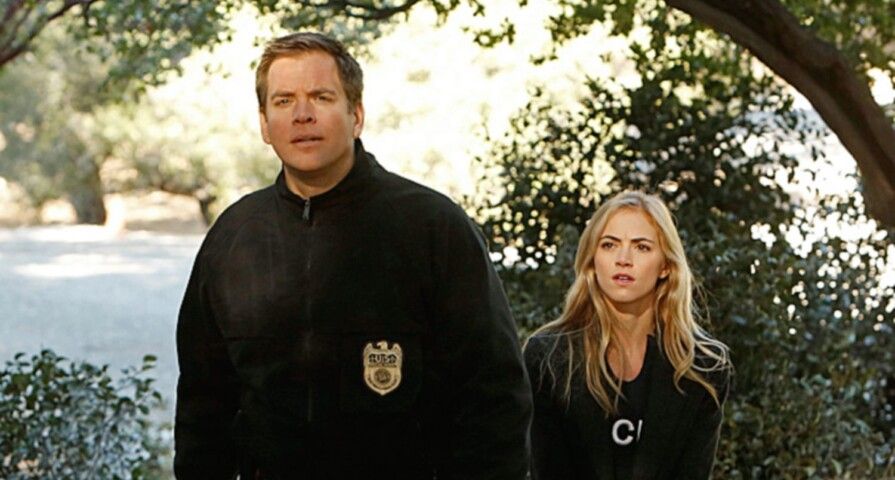 It’s been confirmed that Emily Wickersham will be leaving NCIS.

The actress announced that she would be leaving the action drama in an Instagram post on Tuesday after the season 18 finale. The episode showed her character, special agent Ellie Bishop, leaving for a secret mission.

“Hangin this hat and jacket up. What a great ride it’s been,” Wickersham wrote in the caption alongside a carousel of black-and-white photos from the set of NCIS.

“This cast, this crew, are top notch,” she continued in her post. “I can’t say enough kind words about this group that I’ve had the pleasure of working with for close to 8 years now and 172 episodes later. This business is finicky and weird and consistency is a rarity. I’ve been lucky enough to be a part of a show where I got to show up and act and laugh and learn with wonderful people. A moment in time I surely won’t forget.”

“Thank you CBS and NCIS for including me in a part of television history,” Wickersham added. “Time goes fast. Eat it up but chew slowly,” she concluded with a red heart emoji and the hashtags #ncis and #cbs.

Fans will recall that Wickersham joined the cast of NCIS as special agent Ellie Bishop during season 11 in 2013. The show has been renewed for a 19th season and it’s been confirmed that Mark Harmon will return to his role. The show’s current cast includes Brian Dietzen, Diona Reasonover, Sean Murray, Wilmer Valderrama, Rocky Carroll, and David McCallum.