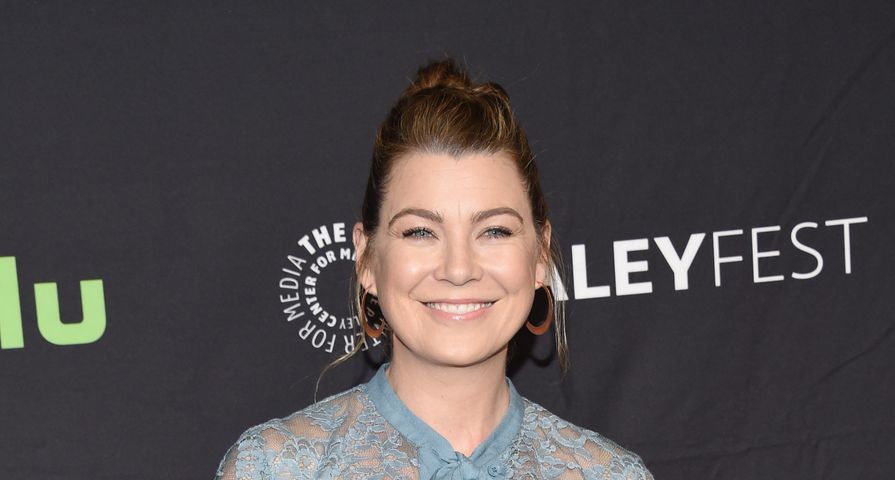 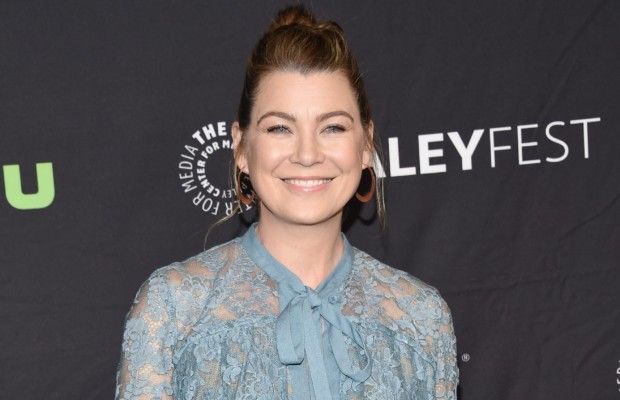 When Live With Kelly and Ryan host Kelly Ripa commented on her thoughts on popular dating series The Bachelor and The Bachelorette earlier in the week, she probably didn’t think she was going to start a war between many major ABC network stars.

After Ripa called Bachelor Nation “creepy” and “gross” and said “It disgusts me. I thought that I was disgusted because I couldn’t stand the idea of 25 exceptional women fighting over one, ordinary fella, in my opinion. You know how I feel ladies! We are too special to be arguing over a guy,” on Tuesday’s show, Bachelor Nation creator Mike Fleiss weighed in.

Turns out his response didn’t sit too well with yet another ABC star, Grey’s Anatomy’s Ellen Pompeo. The actress took to her own Twitter to slam Fleiss and defend Ripa for his comments writing, “Okay @fleissmeister… that’s some handle bro! Your show does NOT pay @KellyRipa salary. Also we don’t attack successful women on our network and men certainly cannot take credit for their success.” She also brought up her own issues with The Bachelor, adding, “Don’t get me started on your show cuz I’m a savage…. #bachelorsoooowhite.”

Despite the drama brewing between all kinds of ABC network stars, The Bachelorette Hannah Brown actually sat down for an interview on Live With Kelly and Ryan on Thursday, May 16 where Ripa was upfront about her opinion of the show and Brown was happy to explain her views. 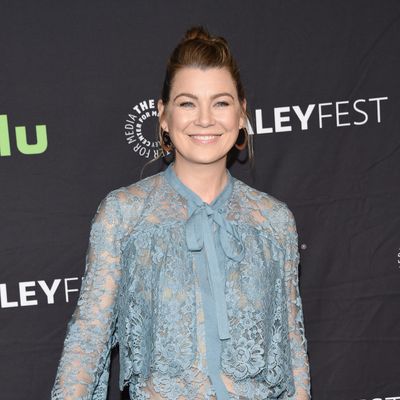