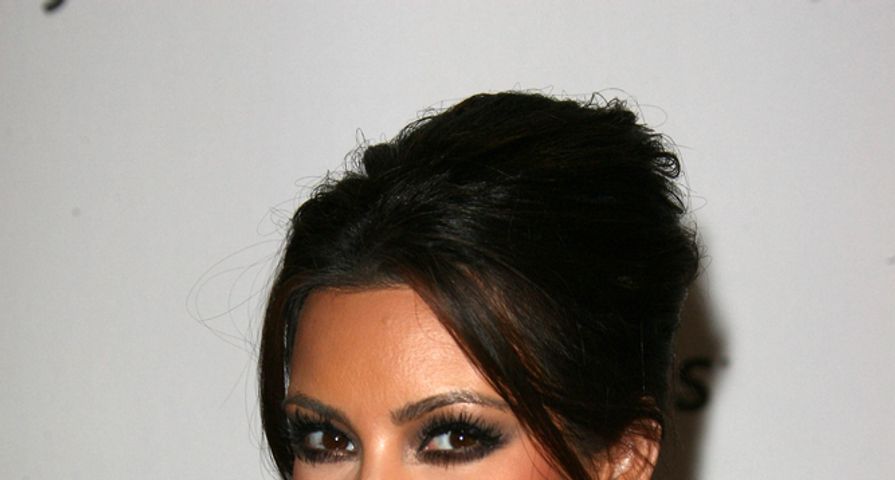 Kim Kardashian shared an adorable photo of her baby North West smiling and clutching a blanket – and elicited a surprising reaction.

Soon, fans on Twitter and Instagram were speculating that Kim waxed the baby’s eyebrows, which are full but look a little too perfectly sculpted, and aren’t formed into a unibrow as some were expecting. Take a look at the video to see the photo for yourself.

Since the outrage about North’s potential eyebrow waxing grew bigger and bigger, the reality star had to set the record straight on Twitter.

Perhaps the Internet backlash came about because Teen Mom reality star Farrah Abraham really did wax and pluck her 3 year-old daughter’s eyebrows earlier this year. Farrah, who underwent a breast augmentation, a chin implant and rhinoplasty herself, had trouble waxing the girl’s brows and then plucked the rest when she went to sleep.

“I could not ignore it,” the star wrote in a blog post that detailed her process, and quickly went viral as the public became outraged.

Check Out the Video to See Adorable Baby North!