Did Kim Kardashian Almost Leave North In A Paris Hotel? 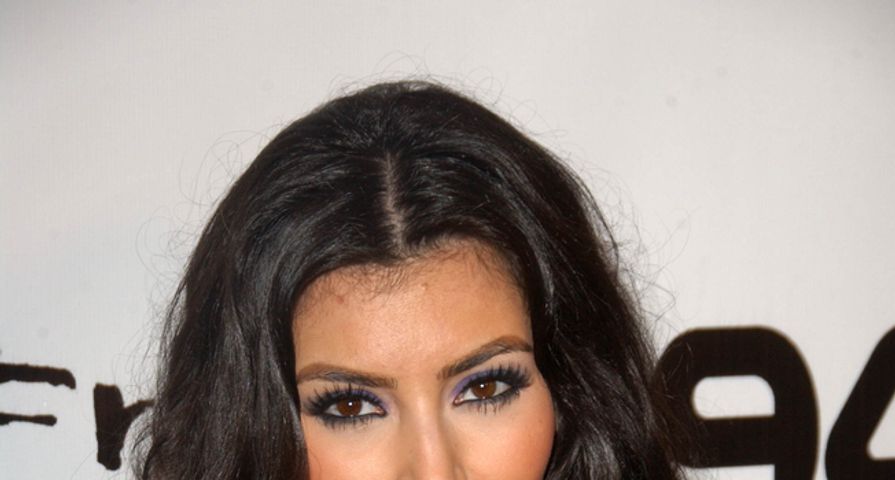 Every move Kim Kardashian makes seems to be documented, so it is no surprise even the slightest action can be blown out of proportion.

A Youtube video released earlier this week showed Kim Kardashian leaving her hotel in Paris, where she was visiting for Fashion Week and walking to her car to go to the airport. However, when Kim gets to the car and looks in, she pauses and turns back around and goes back in to the hotel only to re-emerge minutes later with North in her arms.

Many people are taking the opportunity to blast Kim for apparently forgetting North the first time around. Others think that Kim didn’t forget North, but seemed to think she would already be in the car ready to go when Kim got out there.

Kim was understandably outraged by the accusations and addressed then via twitter, “I went to the car to make sure the car seat was in because the day before we had a car seat issue. Do you guys really think a 1year old would be inside the lobby by herself! Oh wait she was waiting to check out lol.”

While Kim can be bashed for a lot of things, one thing that is clear is that she is continually holding her baby and North is barely ever with a nanny so odds are Kim knew exactly where North was the whole time. All that matters is North is safe and sound and was not left in Paris.