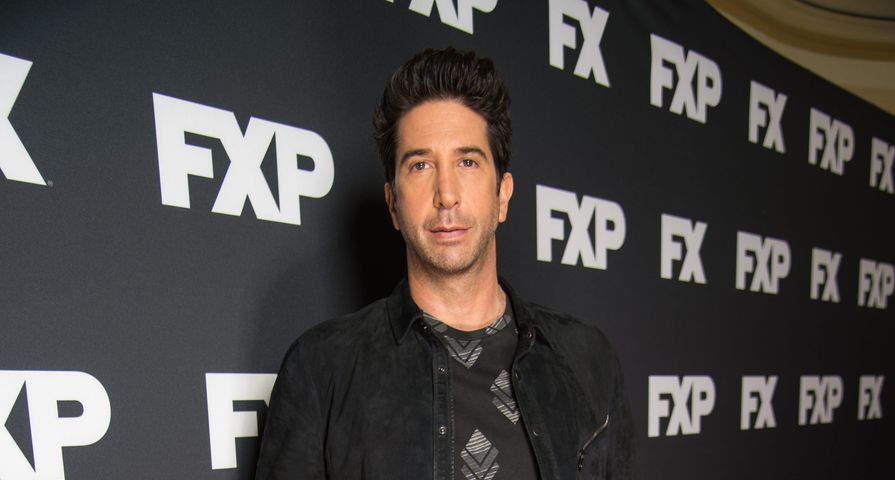 It has been 12 years since fans had to say goodbye to Friends, yet it remains one of the most popular shows on TV.

As it turns out the almost overnight fame that came with starring in the show didn’t sit well with at least one of the stars, David Schwimmer.

The 49-year-old shot to fame in 1994 as Ross Geller, and only returned to TV for the first time in 12 years with a lead role as Robert Kardashian Sr. in American Crime Story: The People v. O.J. Simpson, and on The Hollywood Reporter’s Awards Chatter podcast, he explained why his adjustment to fame was so difficult.

“It was pretty jarring and it messed with my relationship to other people in a way that took years, I think, for me to kind of adjust to and become comfortable with. As an actor, the way I was trained, my job was to observe life and to observe other people, and so I used to walk around with my head up, and really engaged and watching people.” He then explained what happened was not what he expected. “The effect of celebrity was the absolute opposite. It made me want to hide under a baseball cap, not be seen. And I realized after a while that I was no longer watching people; I was trying to hide. So I was trying to figure out: How do I be an actor in this new world, in this new situation? How do I do my job? So that was tricky.”

Schwimmer acknowledged that part of the problem has to do with audiences and fans viewing TV actors differently than other celebrities. “Because you are in their home, there’s something very approachable about actors on television, and I think especially in a half-hour comedy, where there’s something very comforting about it,” he said. “In our show I’m the same guy for 10 years, you can rely on me to be a certain way and you know me — or you think you know me.”

After Friends ended, Schwimmer made the decision to step back and act in theater productions and try his hand at directing smaller films, and he has returned to TV with a role in the new series Feed the Beast.