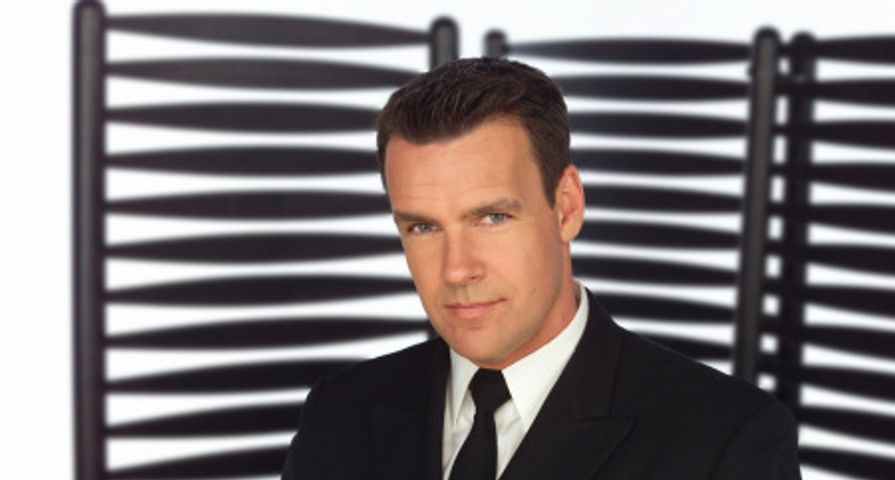 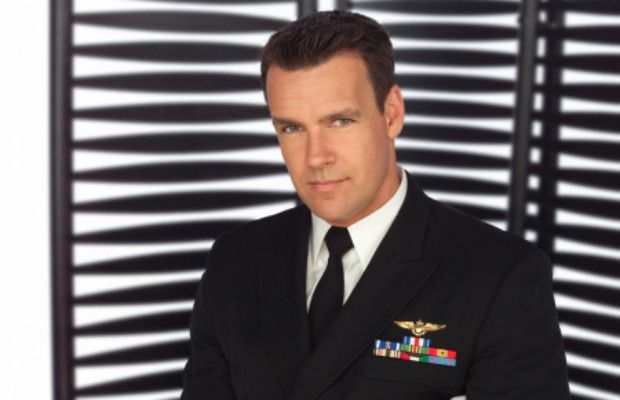 JAG fans can expect to see Captain Harm on their screens once again!

With NCIS now as one of TV’s longest-running scripted series, many forget that the series began with a backdoor pilot in JAG. JAG ran from 1995 to 2005 which led to first NCIS and then NCIS: Los Angeles in 2009.

In the upcoming episode, titled “The Guardian,” the NCIS team will uncover ISIS supporters who have plans to attack U.S. aircraft carriers. The terrorism threat will lead to Callen (O’Donnell) and Sam (LL Cool J) working with Captain Harmon, who will be the XO Captain on the USS Intrepid, THR reported.

“I was really excited to get a chance to work with David again,” NCIS: Los Angeles executive producer/showrunner Gemmill said to THR. “I did the first four seasons of JAG with him, so to be able to work together again in and of itself is great — but to do so with the same character on [NCIS: Los Angeles] this many years later — that’s pretty damn amazing.”

“Bringing Harmon Rabb to work with NCIS: Los Angeles makes for a formidable coalition,” he added to the outlet, “and both entities are going to need all the help they can get when confronted with the greatest challenge of their careers.”