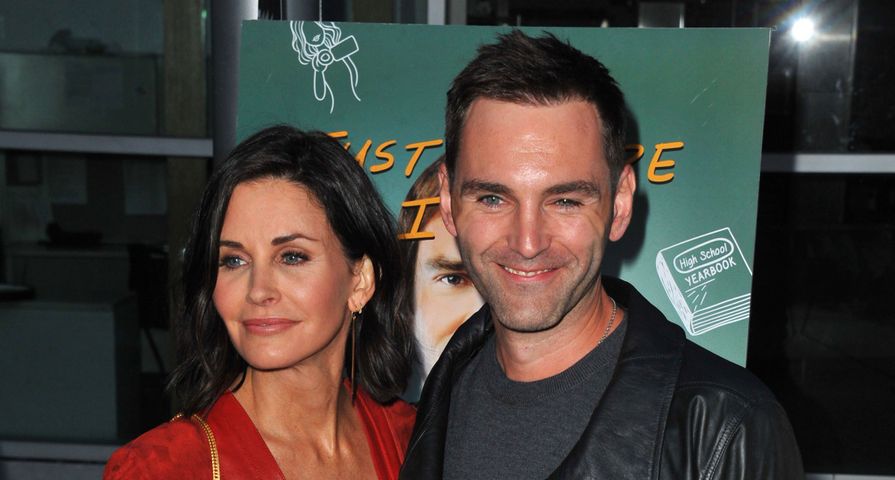 It seems Courteney Cox and her fiance of 18 months, Johnny McDaid, will not be making it down the aisle. According to TMZ, the two have not only called off the engagement, but have broken up and parted ways.

Given the whirlwind of Jennifer Aniston’s surprise wedding to Justin Theroux, many haven’t questioned her good friend Cox’s status with McDaid, but it seems there have been signs of trouble as they haven’t been photographed together since back in August, and one picture on Twitter in September.

According to the site, the 39-year-old Snow Patrol guitarist and 51-year-old Friends alum called it quits shortly before Thanksgiving with McDaid moving out of Cox’s homes in both Malibu and L.A. and flew back to his home of England. While things didn’t work out, sources also say it wasn’t for lack of trying as they tried numerous things to keep the relationship together, including counseling sessions before mutually deciding to end the relationship.

The two got engaged in June 2014, six months into their relationship, with McDaid proposing with the help of Courteney’s 11-year-old daughter Coco. One of the key issues seemed to be a lot of fighting over lifestyles, as she enjoys going out and being social while he is much more into being private and staying home.