Chris Noth Will Reprise Role As Mr. Big For Sex And The City Revival 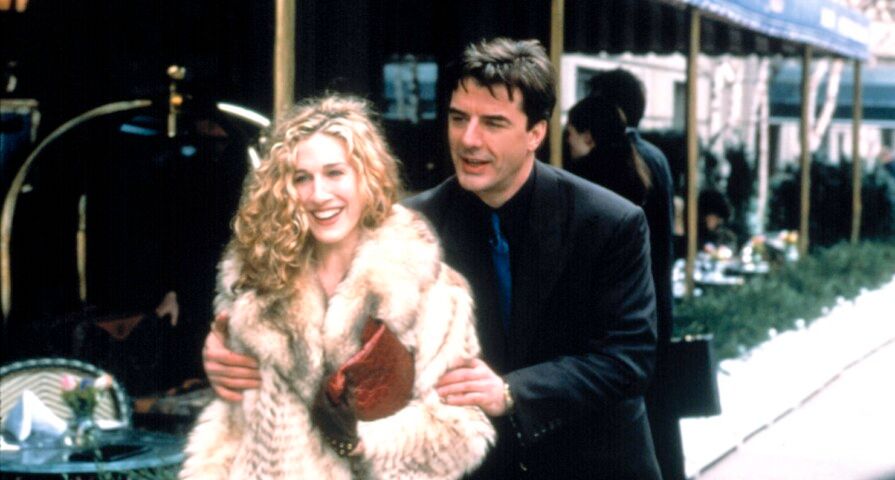 HBO Max confirmed the news on Wednesday that Noth would be reprising his role on the upcoming revival, And Just Like That. “I’m thrilled to be working with Chris again on ‘And Just Like That…'” executive producer Michael Patrick King said in a release. “How could we ever do a new chapter of the ‘Sex And The City’ story without our Mr. Big?”

Fans of the show will recall that Noth played Big, Carrie Bradshaw’s on-again-off-again love interest in the original series from 1998 through 2004. He also appeared in the two movie spinoffs in 2008 and 2010.

The show’s leading cast will also return to the show including Sarah Jessica Parker as Carrie, Kristin Davis as Charlotte York Goldenblatt, and Cynthia Nixon as Miranda Hobbes. Kim Cattrall will not be returning in the role of Samantha Jones.

Grey’s Anatomy alum Sara Ramírez has also been confirmed as a new cast member on the show. Ramírez will play Che Diaz, a non-binary comedian who hosts a podcast that Carrie is regularly featured on.