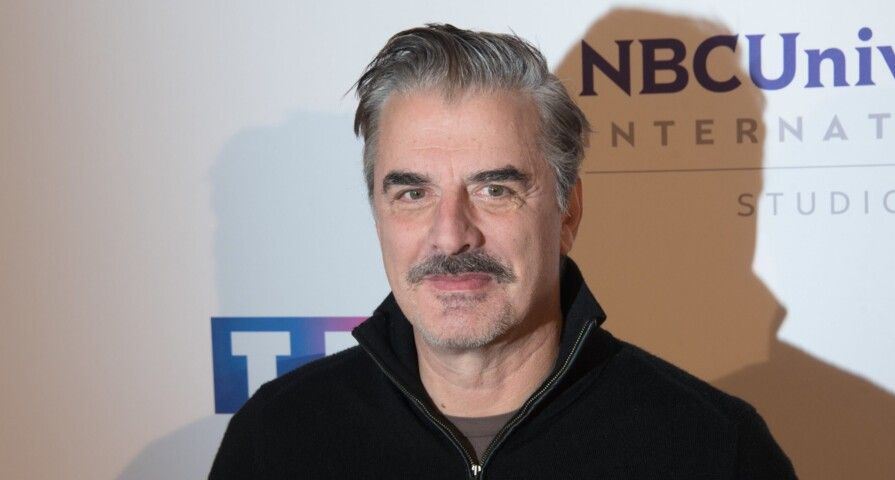 Chris Noth has been officially dropped by his talent agency amid claims of sexual assault.

On Friday, Deadline revealed that a spokesperson for A3 Artists Agency shared that Noth is “no longer a client.” Noth has not commented on his exit from the group, but he did join less than three months ago, the outlet revealed.

Last week, The Hollywood Reporter shared the accounts of two women who were allegedly assaulted by the actor. The alleged incidents occurred in 2004 and 2015. According to PEOPLE,  the first woman met Noth in 2004, at age 22, shortly after moving to Los Angeles to work at a “high-profile” firm that did business with celebrities. The second woman, going by Lily, revealed that she met Noth in 2015, at the age of 25, at a New York City bar where she worked as a server.

A third woman has now come forward and revealed a similar situation happened to her. The woman is a 30-year-old female tech executive and revealed that Noth sexually assaulted her in 2010 at a New York City restaurant while she worked as a hostess. She was 18 years old at the time. Noth has denied all claims and has called them “categorically false.”

“The story is a complete fabrication, and the alleged accounts detailed throughout read like a piece of bad fiction,” Noth’s rep said in a statement to NBC News and other outlets. “Chris has no knowledge of who this individual is and, as stated yesterday, has and would never cross that line.”

Noth also released a personal statement in the midst of the news. “The accusations against me made by individuals I met years, even decades, ago are categorically false,” Noth said in a statement in response. “These stories could’ve been from 30 years ago or 30 days ago—no always means no—that is a line I did not cross. The encounters were consensual. It’s difficult not to question the timing of these stories coming out. I don’t know for certain why they are surfacing now, but I do know this: I did not assault these women.”