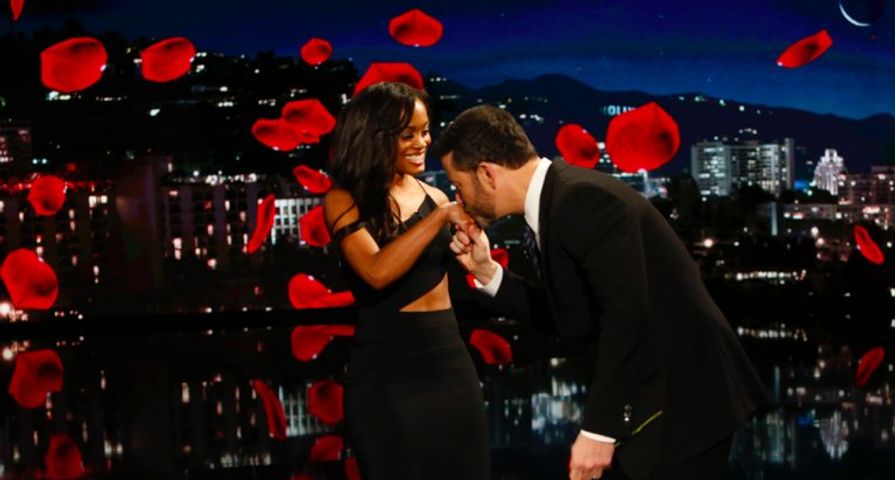 Bachelor fans were extremely perplexed when ABC announced Rachel Lindsay as the season 13 Bachelorette while she was still in the running for Nick Viall’s season of The Bachelor.

Chris Harrison is finally addressing the early announcement and he wants the Bachelor nation know he’s sorry. The 45-year-old host issued his apology over Instagram by writing: “I hate that anything was ruined for #BachelorNation but I’m incredibly excited that @therachellindsay is our new #TheBachelorette. A smart, strong, independent Texan who loves her @dallascowboys. What more could a man want?”

Each year the new Bachelorette is announced differently, but this is the earliest it has ever been made. Lindsay is still technically one of the final four ladies competing for the final rose on season 21 of The Bachelor. But now that fans know she isn’t the winner, that leaves Corinne, Raven and Vanessa as the final three potential candidates.

According to ET, the timing of the announcement was due to the fact that production for season 13 of The Bachelorette is starting soon, right after Viall’s season wraps up. Due to timing and the fact that the network wanted to cast the best candidate they could find, they told fans earlier than expected.

The announcement was made on Jimmy Kimmel Live! Monday night and it’s pretty exciting considering Lindsay will be the first African-American to ever hold the title of being The Bachelorette.

I’m sorry about the timing of the announcement. I hate that anything was ruined for #BachelorNation but I’m incredibly excited that @therachlindsay is our new #TheBachelorette A smart, strong, independent Texan who loves her @dallascowboys What more could a man want? 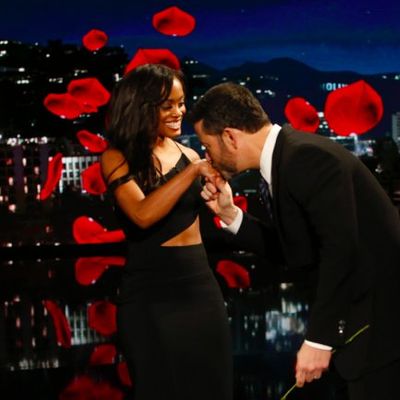