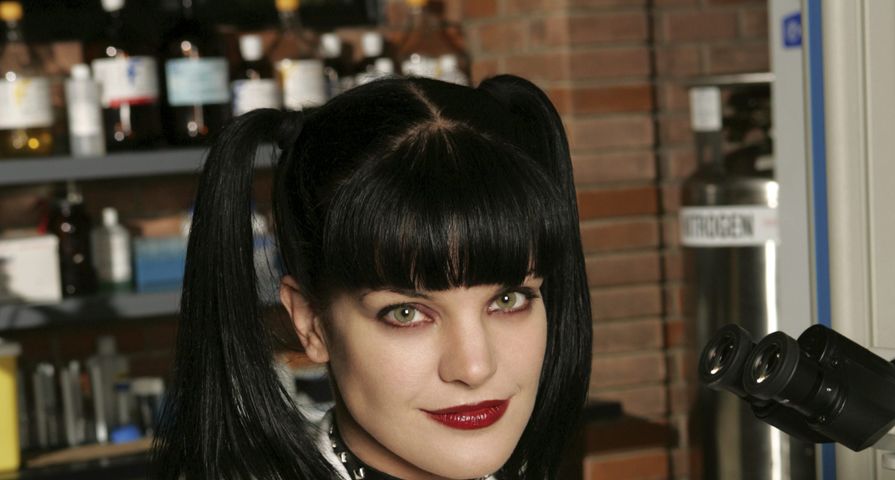 Just days after her last episode of NCIS aired after 15 series in a lead role, actress Pauley Perrette seemed to open up about why she left the long-running series.

In a series of tweets, the actress implied that she had suffered “multiple physical assaults” on set and had had enough, causing her to finally leave. Now, NCIS‘ network CBS has responded to her claims in a statement.

“Pauley Perrette had a terrific run on NCIS and we are all going to miss her,” CBS Television Studios said in the statement. “Over a year ago, Pauley came to us with a workplace concern,” the statement continued. “We took the matter seriously and worked with her to find a resolution.” The statement concluded: “We are committed to a safe work environment on all our shows.”

Following the network’s response that they had known about Perrette’s on-set concerns and dealt with them, the actress tweeted, “I want to thank my studio and network CBS They have always been so good to me and always had my back.”

Before she credited the network however, her previous tweets in which she revealed she had suffered physical assaults seemed much more angry as she tweeted, ““Maybe I’m wrong for not ‘spilling the beans’ Telling the story, THE TRUTH. I feel I have to protect my crew, jobs and so many people. But at what cost? I.don’t know. Just know, I’m trying to do the right thing, but maybe silence isn’t the right thing about crime. I’m… Just… ?” she tweeted Sunday.” She added in another tweet, “There is a “machine’ keeping me silent, and feeding FALSE stories about me. A very rich, very powerful publicity “machine”. No morals, no obligation to truth, and I’m just left here, reading the lies, trying to protect my crew. Trying to remain calm. He did it.”

She also wrote, “I’ve been supporting ant-bullying programs forever. But now I KNOW because it was ME! If it’s school or work, that you’re required to go to? It’s horrifying. I left. Multiple Physical Assaults. I REALLY get it now. Stay safe. Nothing is worth your safety. Tell someone.”

Before her final episode aired the actress shared that when it came down deciding on whether or not it was time to leave it was something she just felt. “I believe in God and the universe so firmly, and it just suddenly became blindingly apparent that now was the time,” she shared.”