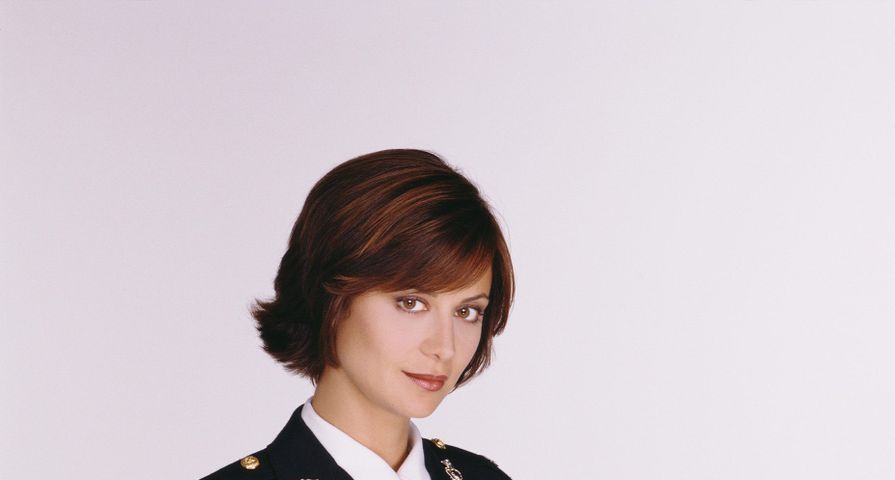 Only days after it was reported that David Elliott James would be reprising his JAG character on upcoming episodes of NCIS: Los Angeles, it was revealed that Catherine Bell would be doing the same!

Bell will once again be bringing Lt. Col. Sarah “Mac” MacKenzie to the small screen when she reprises her role on NCIS: Los Angeles, which will begin on May 19, one week after Elliott’s first appearance on May 12.

“Catherine’s Mac was a strong, smart woman who held her own, and then some, in a male-dominated world. Her character paved the way for other strong female leads,” executive producer R. Scott Gemmill said in a statement. “Not only is it great to be working together again as friends, but to be able to write for Catherine and have her same character interact with our NCIS: Los Angeles characters now, that’s wonderfully surreal. It feels like everything has come full circle.”

The logline for Bell’s episode reads: “As the NCIS team tries to uncover a complicated network of ISIS sympathizers who look to be planning an attack on US aircraft carriers and possible worse, Hetty (Linda Hunt) has to call in a favor to an old friend, Lieutenant Colonel Sarah “Mac” MacKenzie, to help get access to an elusive Russian diplomat.”