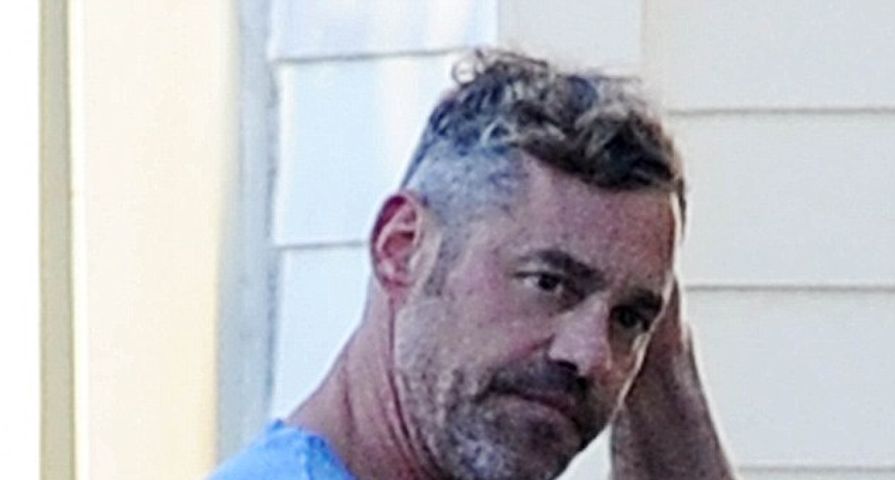 Former Buffy the Vampire Slayer star Nicholas Brendon has had a rough and troubled path since falling out of the spotlight, with the most recent reports indicating the actor was arrested after allegedly attacking his girlfriend.

The actor, best known as Xander Harris in the popular series, was arrested after a call to police with Palm Springs Police Sgt. William Hutchinson telling a news station, “[Brendon] was with his girlfriend and they got into an argument. During the argument at the bar, he pulled her arm and then violently pulled her by her hair.”

Along with his most recent arrest, the 46-year-old also has two current protection orders filed against by his girlfriend. Allow they are not restraining orders, so the two can still see each other, the protection orders enforce that he is not allowed to harass, threaten, or assault her.

Prior to his arrest, Brendon was most recently arrested in 2015 and he plead guilty to criminal mischief after another domestic violence incident where he allegedly grabbed his girlfriend by the throat and smashed her cellphone. He was also arrested in early 2015 after he reportedly trashed his hotel room in Florida following the Shock Pop Comic-con. After the incidents, Brendon entered rehab for his abuse of pain medications and alcohol, with his rep stating, “Nicholas is, unfortunately, battling a disease that many of us don’t understand. We are working with him to improve upon the situation at hand and look toward the future. He’s sorry for his actions and takes what happened last night very seriously. We will take great care to ensure his safety in the future.”

Aside from his role on Buffy the Vampire Slayer which ran from 1997-2003, Brendon is most recently known for his role as Kevin Lynch in the hit series Criminal Minds.