Becca’s Final 2 On The Bachelorette: Elimination Breakdown And Winner 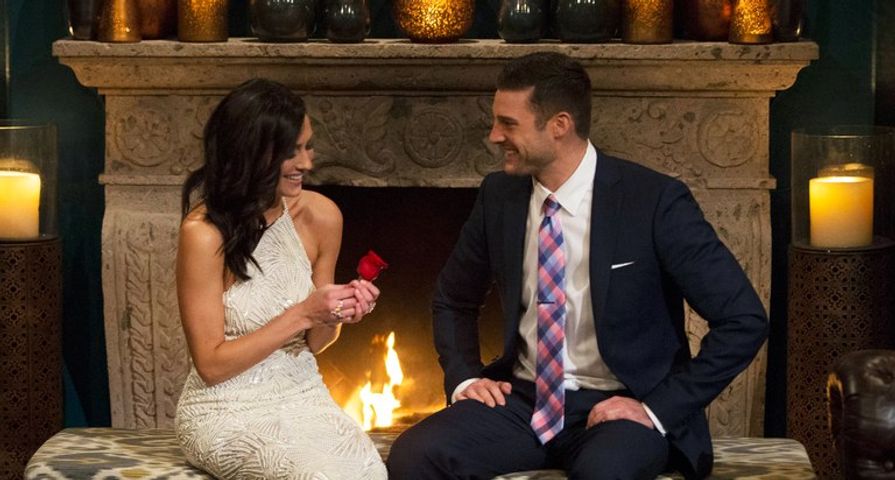 We are in the home stretch now, Bachelorette fans!

After last week’s adorable, and sometimes extremely awkward hometown dates, Becca and her final three are jetting off to Thailand for the fan-favorite overnight dates. While the hometown dates are important, fans know that the overnight dates are when the true chemistry really shows, so for those who just can’t wait to know who makes it to the finale — and who wins, Reality Steve has once again provided all the trusty spoilers we need!

After a lot of drama, some surprises, and some tears, Becca has narrowed it all down to Jason, Garrett, and Blake and at this point fans have their own opinions on who they want her to end up with.

While Reality Steve has no details about how well the overnight dates go, he does not hesitate in reporting that it is Jason who is sent home after, meaning it all comes down to Garrett and Blake.

After the Men Tell All episode on July 30, the big finale will air on August 11, and there are probably a lot of fans who won’t be surprised at all by Becca’s choice.

According to Reality Steve, like so many seasons before, the most prominent instant connection is the lasting one and although she feels deeply for both her finalists, Becca eventually chooses Garrett and he proposes!

In pre-season interviews, Becca confirmed that she is engaged, but of course everyone will have to wait until the After the Final Rose episode for all the latest updates on Becca and Garrett’s relationship and any potential wedding plans! 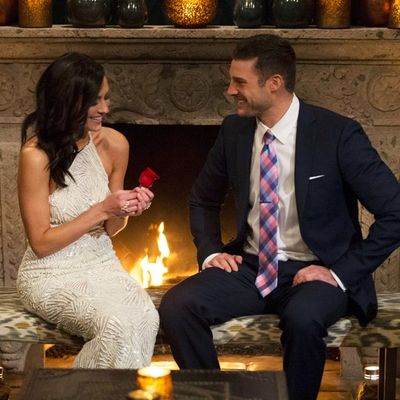